There are pros and cons to this movie. For one, the cast actually worked refreshingly well together. John Cusack got to channel his inner-80’s swag and revisit the decade which made him a famous actor. This film also set the stage for Rob Corddry to break out as a quite successful actor over the last decade. Of course, Craig Robinson crushes it per usual, and Clark Duke was solid. You even got supporting roles from Sebastian Stan, Chevy Chase, and Crispin Glover.

However, the movie as a whole is inherently flawed. A magical hot tub somehow sends a group of friends back to their heydays in the 1980s. You’re then hit over the head with nostalgia from that era. Depending on who’s watching the movie, you’ll either fall in love with it…or find it absolutely nauseating. There’s also a large chunk of its humor from a script standpoint that simply wouldn’t fly today. 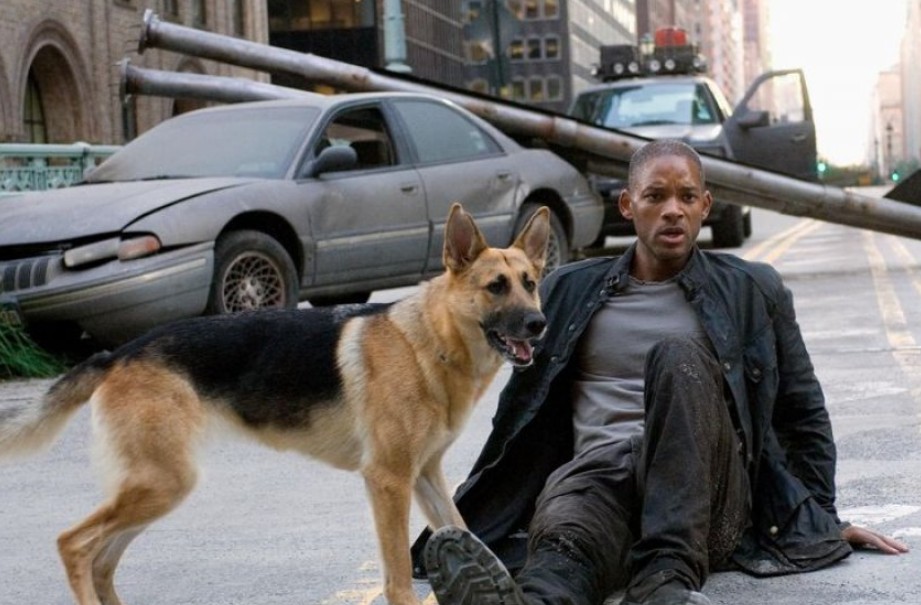