If you’re a fan of comedy, there’s a high likelihood you know about the show Impractical Jokers. One of the core members of the group — Joe Gatto — has been going through a number of changes over the last calendar year. He decided to leave the television show in favor of doing his own stand-up career/podcast. In the process, he also sadly separated from his wife Bessy. The former couple share a son and daughter — though both are reportedly great parents who each spend a ton of time with their children. They’re also reportedly going to continue working together to rescue dogs and raise awareness for animal safety. 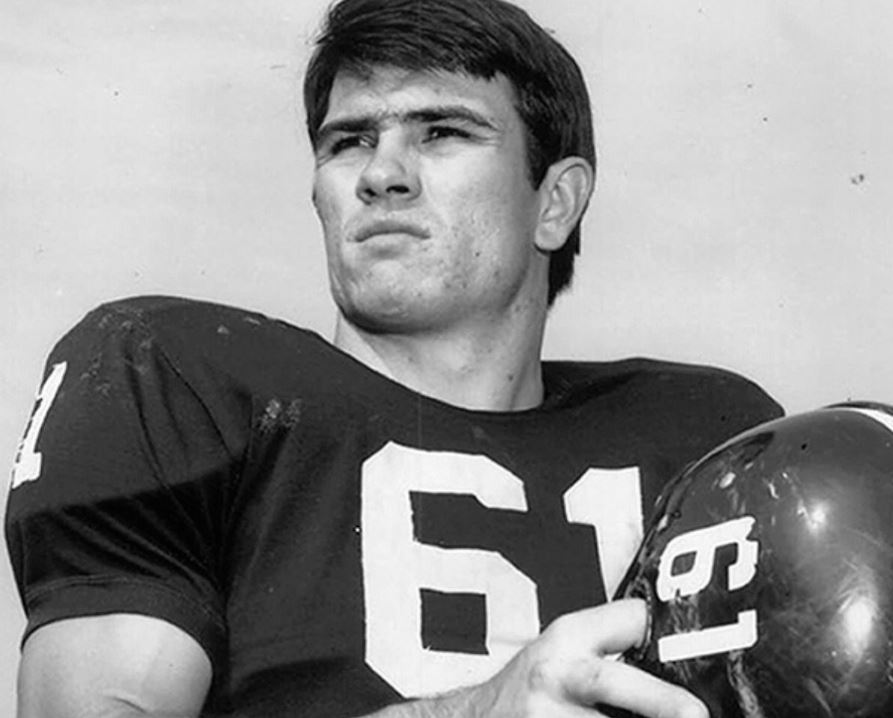