Scott Avett — the lead singer/creator of the band The Avett Brothers — was born in Cheyenne. His group (featuring his brother) has a very loyal fan base all across the country. Much of their music aims to encapsulate a number of different genres (pop, blues, country). As of 2017, the group has been nominated for three Grammy Awards. This Burlington-based band has been performing since the early 1980s. Trey Anastasio (pictured above) met the future members of the band during their college days at the University of Vermont. Heavily influenced by experimental groups, Phish predominantly utilizes elements of rock. It remains as one of the most popular rock groups from the ’90s and early 2000s. Portugal. The Man has developed into a very popular band. However, Alaska’s premier music act is unquestionably Jewel. The melodic artist is widely known for her sweet songs and terrific songwriting skills. The 44-year-old grew up in the remote town of Homer, Alaska. To date, Jewel has sold upwards of 30 million albums across the world. She’s also accrued four Grammy Award nominations. Though Wiz Khalifa (real name Cameron Thomaz) reps Pittsburgh super hard, he was actually born in the city of Minot. Khalifa’s family were in the military — and thus were based in North Dakota at the time of his birth. Since breaking out on rap’s largest stage, Khalifa has turned into a highly respected artist. He’s earned nine Grammy Award nominations, and has won three Billboard Music Awards. 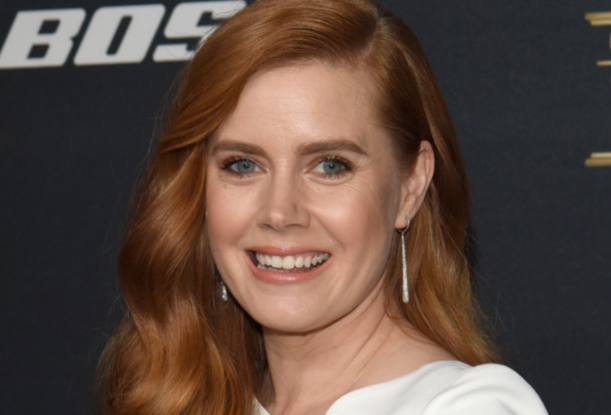