The Jackass guys are back and ready to put their bodies on the line for our entertainment. Back in 2018, Johnny Knoxville stated that he intended on making a fourth installment in the beloved series with a handful of new cast members. The film saw several pushbacks due to the COVID-19 outbreak, but will now finally get a release in February. The old gang is back — minus fan favorite Bam Margera who was fired during production. Alongside Knoxville, Wee Man and Steve-O, expect guest appearances from a list of celebrities which includes NBA Hall of Famer Shaquille O’Neal, skateboarding legend Tony Hawk, UFC Heavyweight Champion Francis Ngannou, and many more. 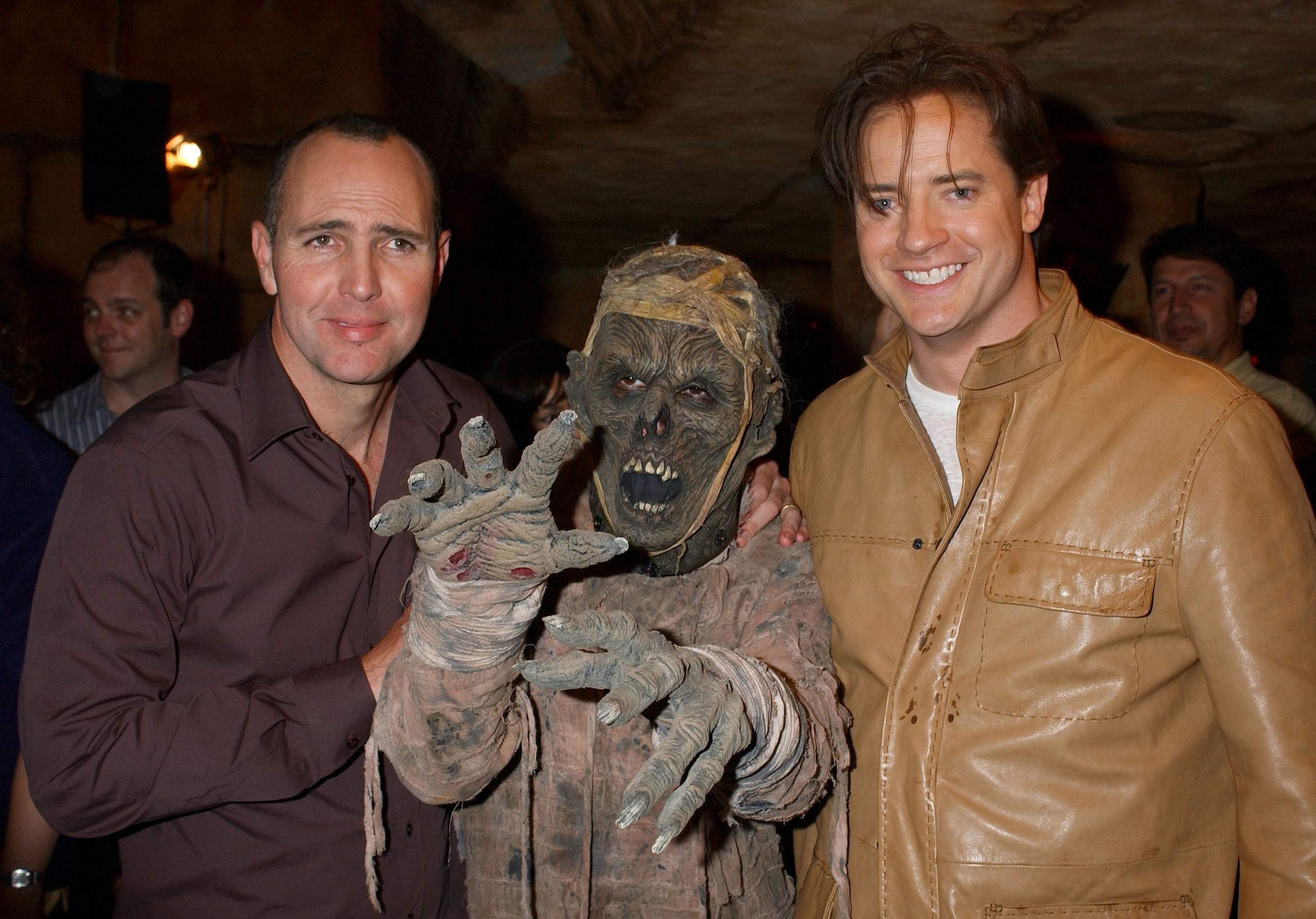 The Best Movie Remakes of All-Time