From Black Widow to Bond, 2020’s film landscape is gearing up to see an explosive return of familiar faces, and original stories to herald this new decade. Christopher Nolan’s trademark of combining the massive scale of a blockbuster and original, heady screenplays has made him Hollywood’s most bankable auteur filmmaker. The true strength of his prowess can always be observed in the excitement his films generate with only an ominously booming teaser trailer. Stars like John David Washington (son of Denzel) and future Batman Robert Pattinson deal with an increasingly fragile space-time continuum… or at least that’s what we can gather from the media available. Wherever the sure-to-be-trippy plot takes us, Christopher Nolan is one of the few directors in a blockbuster age whose name as director becomes the main draw for an audience. 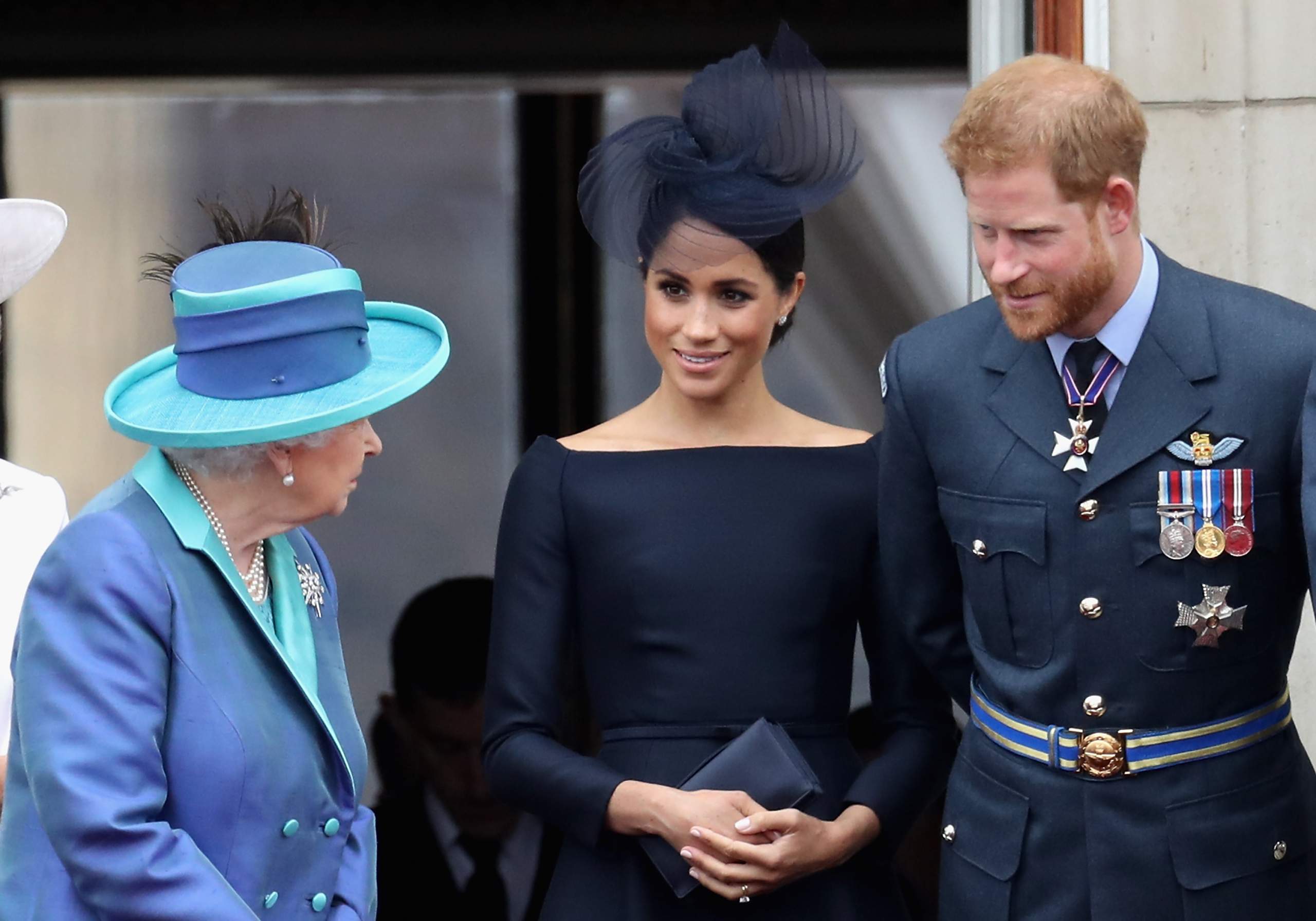