The baseball season is a zero sum game. Certain teams start each year with no chance – the Padres, Phillies, White Sox of 2017 – existing to serve as cannon fodder for World Series hopefuls. Still, others see their high hopes dashed early due to casualties, like the Giants and Mets.

Everyone’s favorite gory, porny, magical fantasy series is back, so I thought it would be fun to find the weird parallels between two utterly meaningless yet totally irreplaceable parts of many people’s lives. Without further ado, I present a selection of the most memorable GoT houses and their corresponding MLB teams: The Bronx Bombers, like the Lannisters of Casterly Rock, are all about that cash. The wealthiest house in Westeros is a good match for MLB’s financial juggernaut. Though they’ve both suffered some tough losses lately – George Steinbrenner made a perfect, conniving Tywin Lannister – they still remain dangerous. The Yanks have the ultimate beastly warrior in Aaron Judge, MLB’s very own Gregor “The Mountain” Clegane. They even both hail from the biggest cities (New York, King’s Landing). A team and a house that haven’t been on top in a long time, but look poised to take back the World Series title (or the Iron Throne). Daenerys’s dream team inner circle of advisors, including Tyrion and Varys the Spider, are a perfect analogy for LA’s loaded front office, that includes 6 former GMs. LA has three young dragons – Seager, Bellinger, and Taylor – that give their offense some serious firepower. Plus, their former owner Frank McCourt, Jr., was about as incompetent as the Mad King himself. The Mets, like the Baratheons, are basically extinct. They produce some amazing talent – Syndergaard, Harvey, deGrom – but can’t seem to keep them in the game (much like all three slain Baratheon kings). They’ve been so unlucky, it feels like they’re cursed sometimes – not that we’re saying a demon baby smoke monster is what is plaguing Thor’s right arm. Like Stannis, they got oh-so-close to reclaiming the throne a few seasons back, but fell short. Now, it’s hard to see when they’ll be relevant again. The Red Sox, one of MLB’s most northerly teams, has made a habit of employing men with Winterfell-level beard game. And though they lost their great king – Big Papi – they have some kickass youngsters who are giving them a chance at the crown: Betts, Benintendi, Bogaerts (the Arya, Jon, and Sansa of Boston). Even when they are doing well, they’re still always looking over their shoulder at the Yankees (AKA the Lannisters), because they know they’re never safe as long as New York fields a team. A team whose castle sits at the confluence of rivers, the Pirates are a perfect analogy for House Tully. Pittsburgh finds itself in a tough spot, having to deal with loaded enemies in the vicinity, with the Cubs and Cardinals providing the local threats – much like the Tullys, who were ousted from their ancestral home by the Lannisters and Freys. A pretty forgettable team that rarely makes waves, the Rockies find themselves oddly relevant this year. The Knights of the Vale mostly just hang out in their mountainous home and rarely jump into the mix. They finally seem to have some intelligent leadership in the Jeff Bridich-led front office, after Dan O’Dowd threw himself out the Moon Door. It’s hard to imagine them bouncing back in the second half, but crazier things have happened – remember Rocktober? The Artists Formerly Known As The Lovable Losers reached the pinnacle of the sport last season. But just as we saw with the beautiful young Margaery Tyrell, all that success can blow up in a moment. The Cubs have been downright ordinary in 2017, unable to secure a comfortable lead in the NL Central. Joe Maddon can be as snarky as anyone when defending his team, just like the silver-tongued Queen of Thorns. Gloomy weather, right on the ocean, never win anything – the Mariners have all the depressing qualities of House Greyjoy. Their team has some serious talent – Cano, Paxton, Cruz – but can’t ever seem to be competitive in the Great Game. Obviously nothing as horrible as what happened to Theon could ever happen in MLB, but the seeming removal of Felix’s right arm is pretty detrimental to their chances. Whom else could I compare the lousiest owner in sports to than crotchety old Walder Frey? Jeffrey Loria is the worst, and every time he opens his mouth it makes me groan with disgust, much like the repugnant Lord Frey. Though they both have been in good situations lately – Marlins with all their young talent, the Freys with control of the Riverlands – that’s all going to hell in a handbasket. And though no one wants Loria to suffer the same fate as the toady old Walder Frey, I wouldn’t mind Arya paying him a visit to at least scare him out of baseball. Like proud House Mormont of Bear Island, the Houston Astros are led by a diminutive champion, Jose Altuve. Though he might not have quite as much fire as young Lady Lyanna, he wields a bat with the strength of 10 ordinary men. The Astros have never won anything, like House Mormont, but they certainly have the attitude of conquerors. 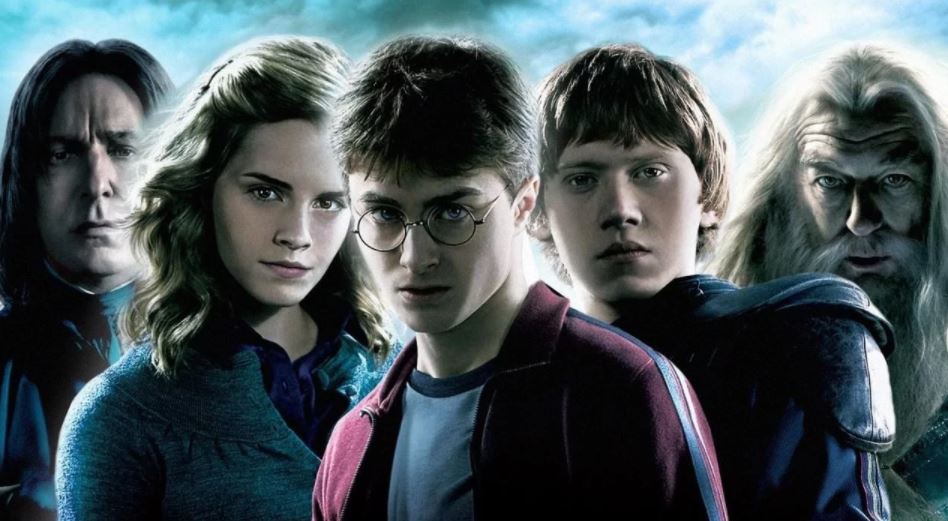