Jonny Fairplay, one of the most infamous personalities in reality television history, has become synonymous with the show Survivor. Appearing on the series’ seventh season — Survivor: Pearl Islands — Fairplay concocted what Jeff Probst once called “the greatest lie in Survivor history.” Knowing that the show had a history of bringing loved ones to set at a certain point in the game, Fairplay hatched a plan with one of his friends before the show. If he remained on the show long enough for his friend to visit, he wanted the friend to tell him that his grandmother had died while he was gone.

His emotional performance has lived on throughout the show’s long history and he ended up coming in third — but Fairplay has little to no chance of ever returning. Though his time on the show has ended, Fairplay has remained in the public eye. A longtime wrestling fan, Fairplay signed with Impact Wrestling and feuded with A.J. Styles — one of the world’s biggest stars. Fairplay currently hosts the SurvivorNSFW podcast. 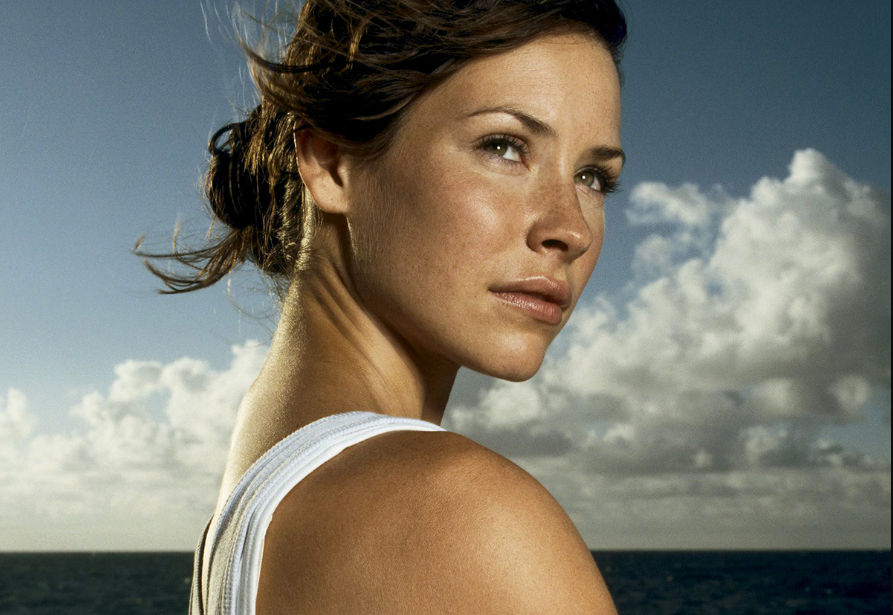