On October 5, the New York Times rocked the world when it released its first exposé on Weinstein, entitled “Harvey Weinstein Paid Off Sexual Harassment Accusers for Decades.” Just before the story broke, Weinstein reportedly hired Charles Harder, the infamous attorney who helped Hulk Hogan (backed by billionaire Peter Thiel) get a $31 million settlement that effectively crushed Gawker. The Times piece chronicled the sick and perverted behavior of Weinstein toward numerous women, including some of Hollywood’s most famous actresses.

Among the numerous women was actress Ashley Judd, known for her roles in Kiss The Girls and more recently, the Divergent series. Judd recalls an incredibly creepy incident with Weinstein at The Peninsula Beverly Hills in 1997. He invited her to a breakfast meeting there. But when she appeared in the lobby, she was told to head upstairs to his room, where he was waiting in a bathrobe.

There, he asked to give her a massage. When she declined, he “downgraded” to a shoulder rub. He kept pushing, asking her to watch him take a shower. Ms. Judd, feeling terrified, trapped, and panicky, made the only excuse she could think of to get out of the room. She quipped that the only way Weinstein could touch her was if she won an Oscar in one of his movies. While this single incident is beyond creepy, compared to what other actresses endured, Judd could almost be considered lucky… 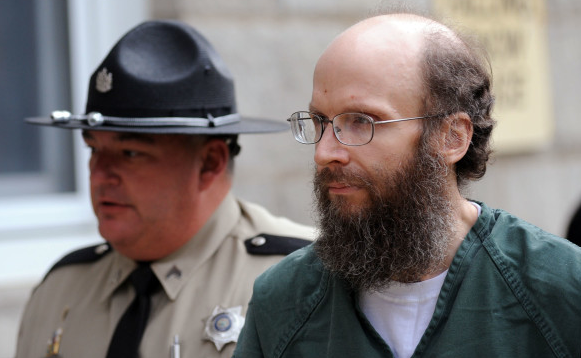