Believe it or not, one of America’s most popular television series of all-time began as a radio show. Beginning in 1952 and lasting through 1961, Gunsmoke was a hit over the airwaves. The hit Western first debuted on television in 1955, and it would remain an American staple until ’75. Following Marshal Matt Dillon — the man in charge of Dodge City — Gunsmoke was on air for a remarkable 635 episodes. In total, the show won five Primetime Emmys. The iconic show remained the longest-running, primetime, live-action television series until 2019 when the 21st season of Law & Order: SVU premiered. 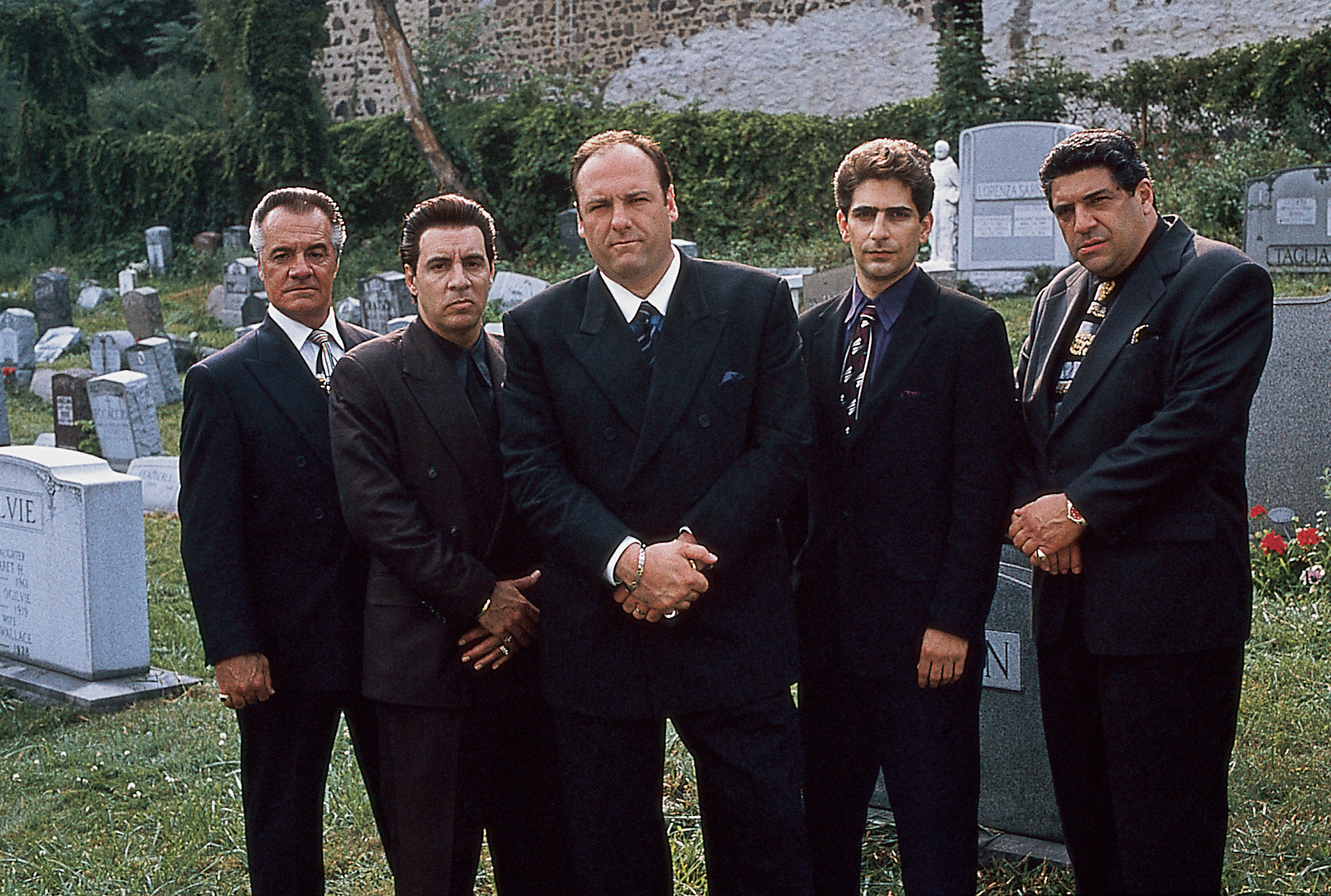 According to Rotten Tomatoes, These are the 35 Best TV Shows Since 2002