Born Ashley Frangipane, the 26-year-old Halsey is currently one of the world’s brightest talents. Featuring an incredibly unique singing voice, Halsey has enjoyed a career through her mid-20s that most artists would die to have over the course of their lives. The pop star earned two Grammy nominations in 2017 — including recognition for her work in The Chainsmokers’ song “Closer.” Some of Halsey’s most well-known songs include “Bad at Love”, “Him & I”, “Alone”, “Eastside” and “Without Me”. With three No. 1 singles and three platinum albums to her name already, Halsey will continue to be a force for years to come. 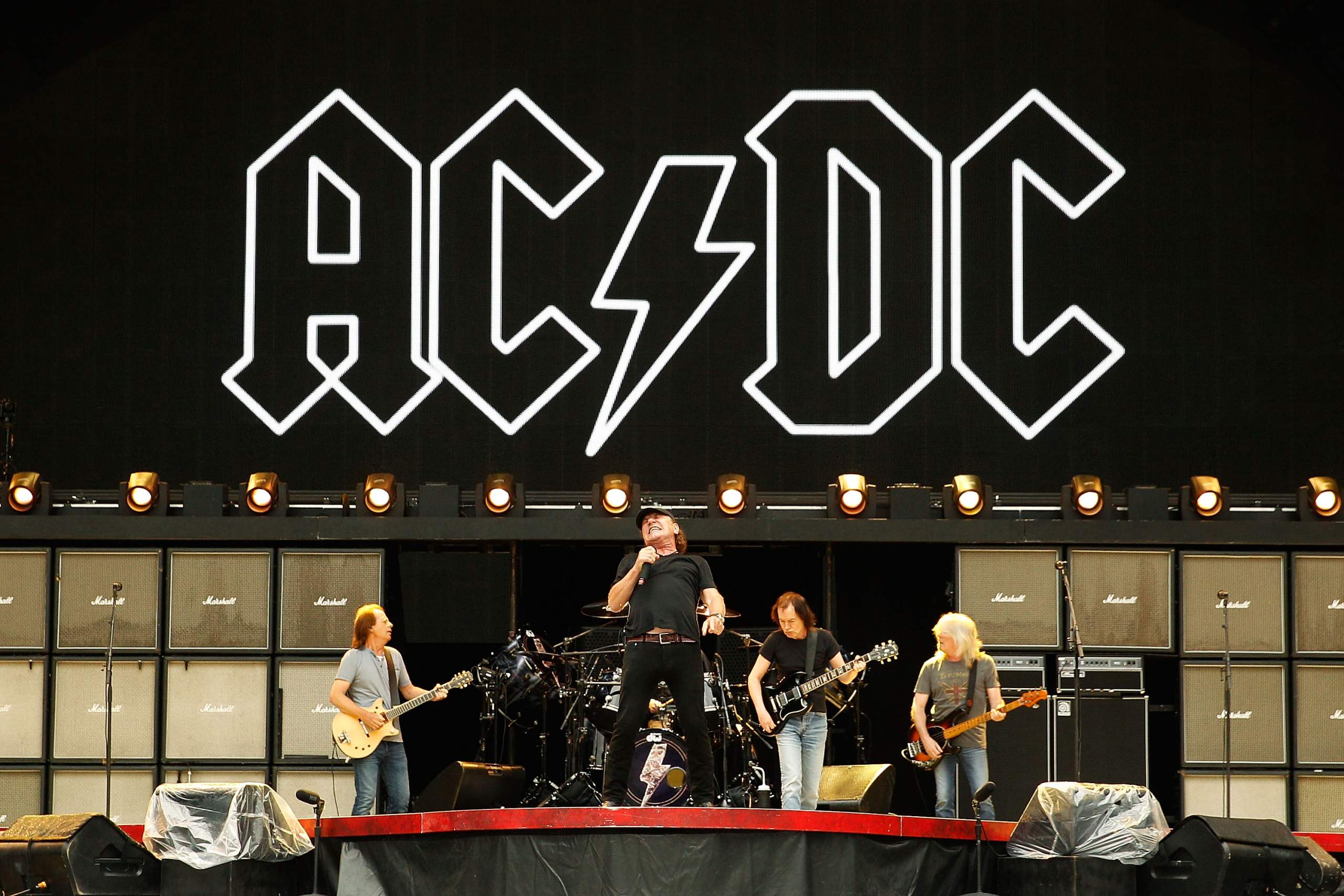