The companion film to U2’s 1988 album release of the same name. Rattle and Hum follows the band on the road, and also incorporates live footage, in addition to working with legends like B.B. King. The double dip of an album and movie only solidified U2 as mainstream music giants at the time. While critics were mixed upon the film’s release, it’s still a good time for fans of the band. It’s also a solid starting point for those who want to get into the band – such as younger audiences. 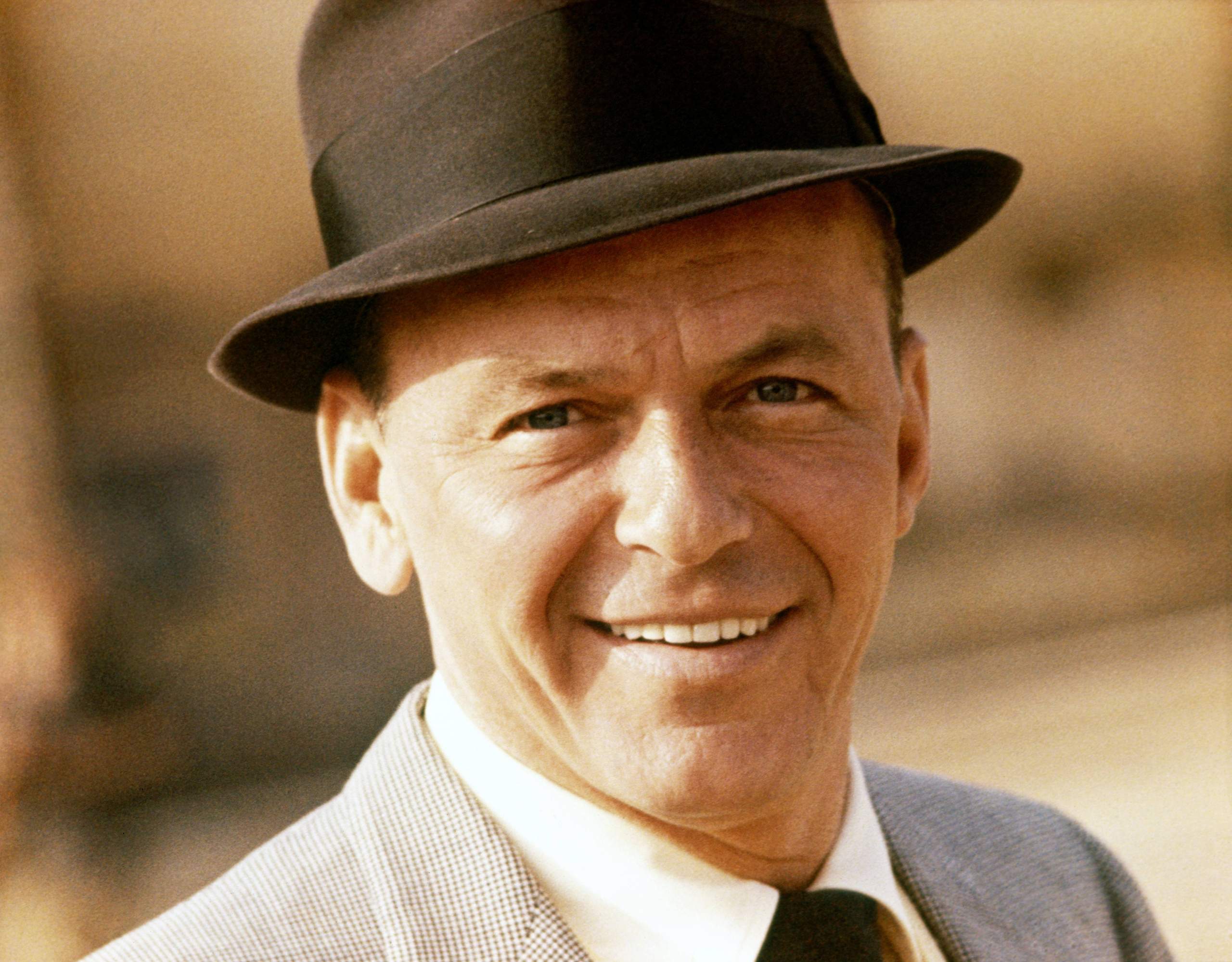 Top Band/Musical Artist From All 50 States