As the title of the film would suggest, this ’90’s Rom-Com was filmed predominantly in the state of Washington (specifically in the city of Seattle). Meg Ryan and Tom Hanks filmed a number of scenes down at the famed Pike Place Market in the heart of the city.

Alki Beach served as another location for the film. Lastly, much of the other footage which claimed to be in Seattle was actually filmed…in Seattle. There weren’t shortcuts taken to use a soundstage or a different backdrop completely. The director Nora Ephron stood steadfast in wanting the location to be as authentic as possible. Pulp Fiction — one of Quentin Tarantino’s most praised films — is quintessentially Los Angeles through and through. Every single scene shot for this movie was filmed in Southern California. For instance, Butch’s apartment (Bruce Willis) is located in North Hollywood. The Raymond Theatre in Pasadena was showcased.

Multiple other homes used in the film were located in Studio City, Canoga Park, Hawthorne, Silver Lake, Glendale, and Beverly Hills. If you’re thinking about moving to LA and want to experience it on a bit of a budget, you may as well watch this film rather than spending the money on flights and hotels to visit in person. 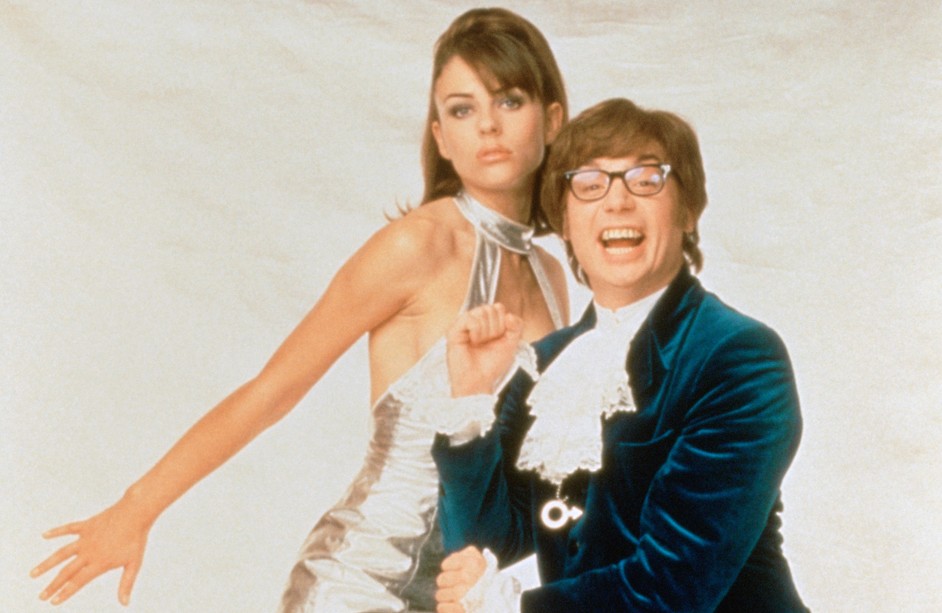