Alaska — Into the Wild Directed and written by Sean Penn, Into the Wild features a college student named Christopher McCandless (Emile Hirsch) setting out on a journey of self-realization. Wanting to simplify his life, Hirsch’s character sets off on a backpacking trip which ultimately takes him from Arizona up to Alaska. Based on a true story, the real-life version of Hirsch’s character ultimately passes away in a remote region of Alaska.

From an authenticity standpoint, much of the filming was actually done in Alaska — approximately an hour from where the real McCandless passed. Additionally, scenes were shot in Healy, Denali National Park, Copper River, Fairbanks, and Anchorage. The team of Richard Donner, Steven Spielberg, and Christopher Columbus came together to create one of the the most iconic children’s adventure movies ever in The Goonies. Despite this movie coming out in the mid-’80’s, it still remains wickedly prevalent in the pop culture realm. In a sense, it encapsulated the entire decade of the 1980’s immensely well.

A group of children snoop around and uncover a grouping of underground tunnels — eventually leading to a pirate ship filled with treasure. Interestingly enough, the film was shot on location in the sleepy seaside town of Astoria, Oregon. To this day, the “Goonies” house still stands tucked away on a small street. The jail cell for the film has been transformed into a museum, where a plethora of Goonies-based merchandise and props from the film are on display. 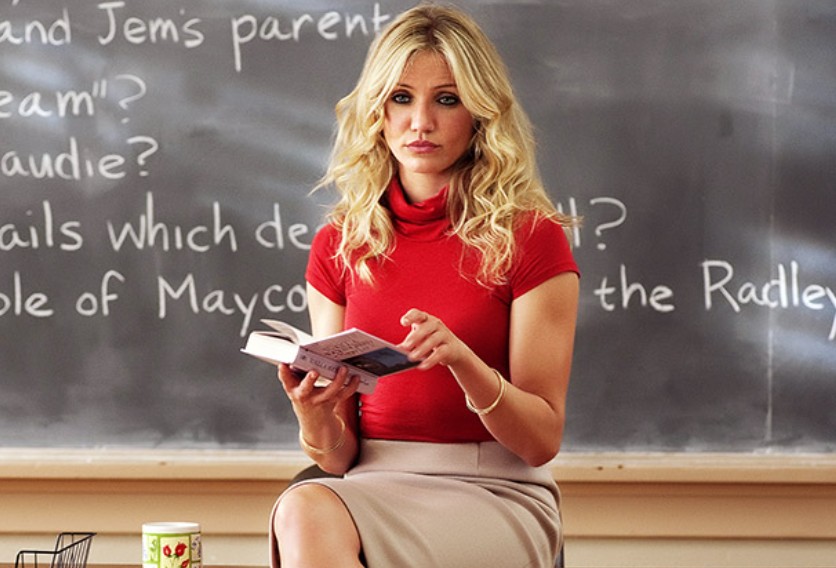