No Mafia, No Mob For a lot of people, when they think of The Godfather the word ‘mafia’ comes to mind. The film is centered around the Corleone family and its organized crime dynasty — and leader, Don Vito Corleone. However, if you listen closely, you will never hear the words ‘mafia’ or ‘mob’ mentioned in the film. Director Francis Ford Coppola met with the Italian-American Civil Rights League and agreed to stay away from those words at their request. 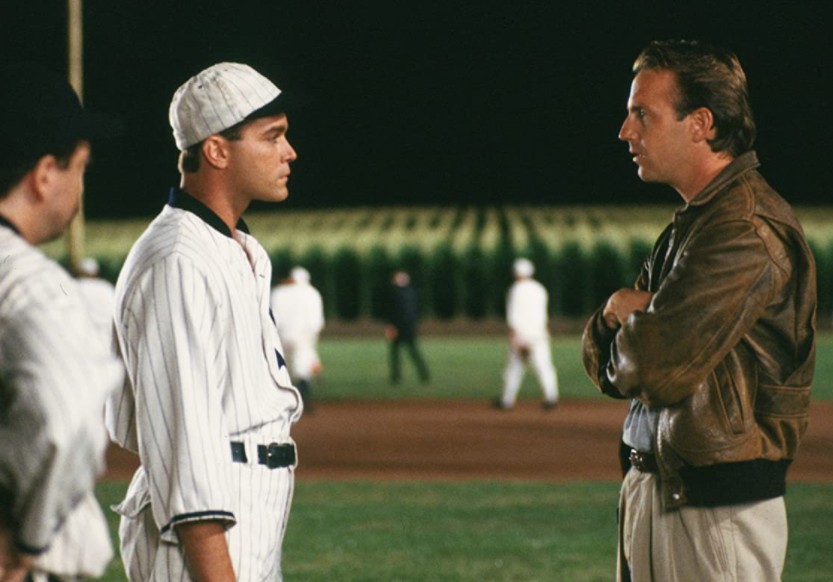 The Greatest Movie Filmed in Each State