Emma Roberts had quite the introduction to the world of acting. Her father Eric has been a working actor for upwards of 30 years. While he isn’t exactly an A-Lister, his sister Julia (aunt to Emma) certainly is. Pretty Woman and Notting Hill are two of the many blockbuster Roberts has starred in over the years. Emma herself has become very established in the field dating back to when she was a young girl. Among Emma’s most impressive accomplishments, she’s starred in projects such as Nancy Drew, Blow, American Horror Story, and We’re The Millers. At only 31 years of age, she’s not yet even hit the ultimate prime of what’s already been a promising career. 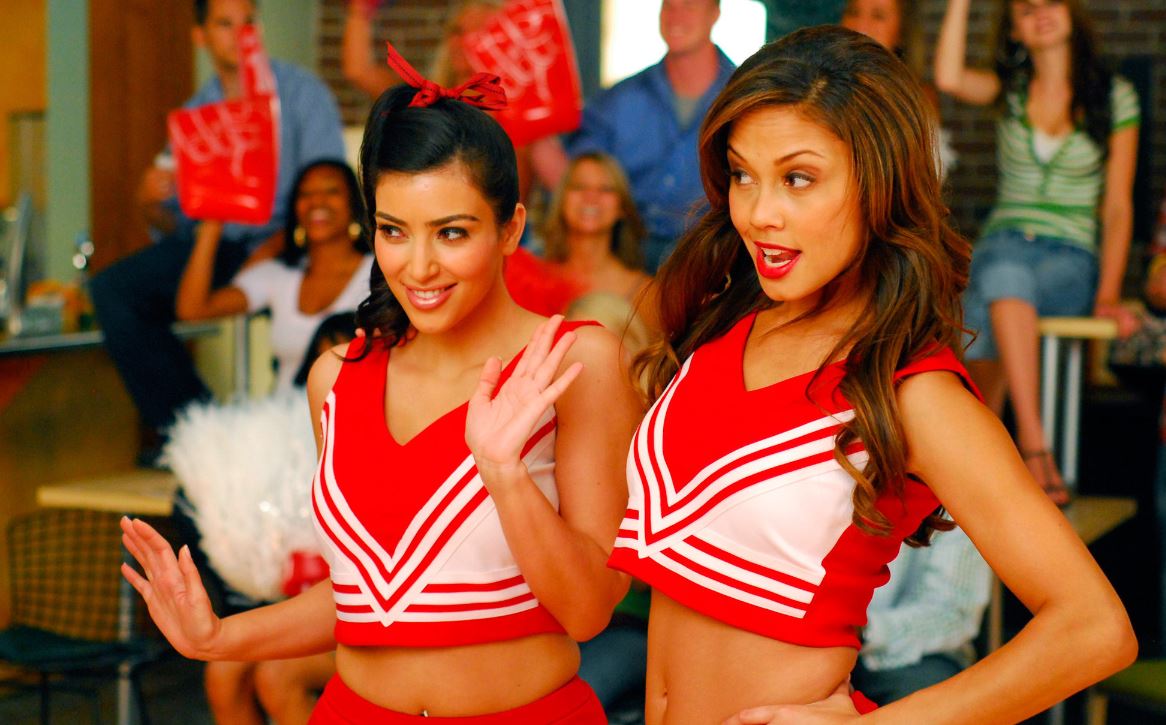