Then: Harold Perrineau as Michael Dawson Oh, Michael. Where do we begin? Out of all the backstory’s we learned of throughout Lost‘s run, Michael’s was one of the saddest. The lonely man was left stunned and hurt when his girlfriend left him — and the country — with their infant son. Michael was soon asked to allow his ex’s new partner to adopt their son, Walt. 10 years later, Walt’s mother passed away and his adoptive father decided he didn’t want anything to do with Walt. Enter, Michael. The man who didn’t see his son grow up was now tasked with raising him.

Days after reconnecting, Oceanic 815 fell from the sky. The newly connected father and son struggled to get along and often argued throughout Season 1. At one point, the pair and a few fellow survivors had seemingly found rescue out on the open water — but they did not. Walt was kidnapped by the ‘Others’, setting in motion a deadly sequence of events. In an effort to find Walt and earn a way off the Island, Michael murdered Ana Lucia and Libby in cold blood. His plan worked, but Michael wasn’t entirely free. As we came to learn, Michael agreed to work for Ben Linus. His final act? Blowing up a freighter and sacrificing himself for the betterment of his former friends. 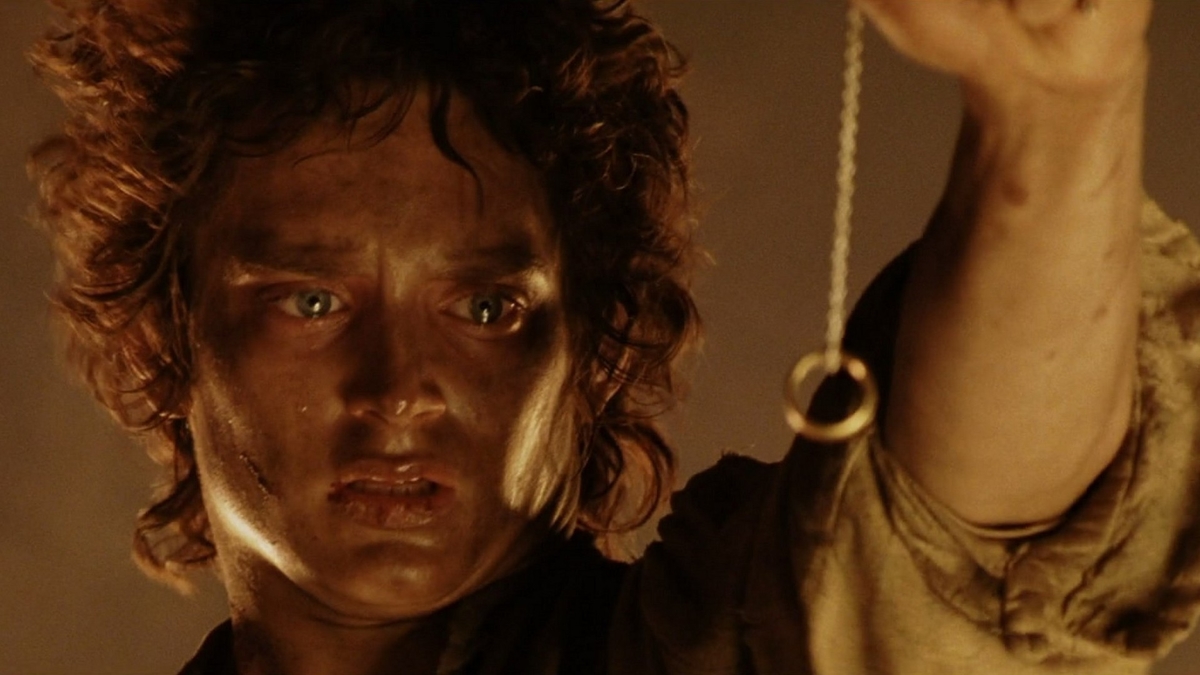