The single mother of “Smash” Williams, Corinna (played by famed singer Liz Mikel) worked tirelessly as a nurse to provide for her three children. Much of her motivation involved keeping her son on the right path. There were times in which she butted heads with the star football player. However, Corinna always supported him — and loved watching him play in person. One of the most touching moments in the show’s run came when Smash got into college. While we didn’t see her vocal proclivity within the series, Texas native Liz Mikel is known for having a world class voice. She’s performed in a number of stage productions throughout her illustrious career. If you happen to be a fan of local theater in Dallas, there’s a very good chance you’ve seen Mikel perform at one point or another. As an actress, Mikel has steadily continued to work in smaller films. 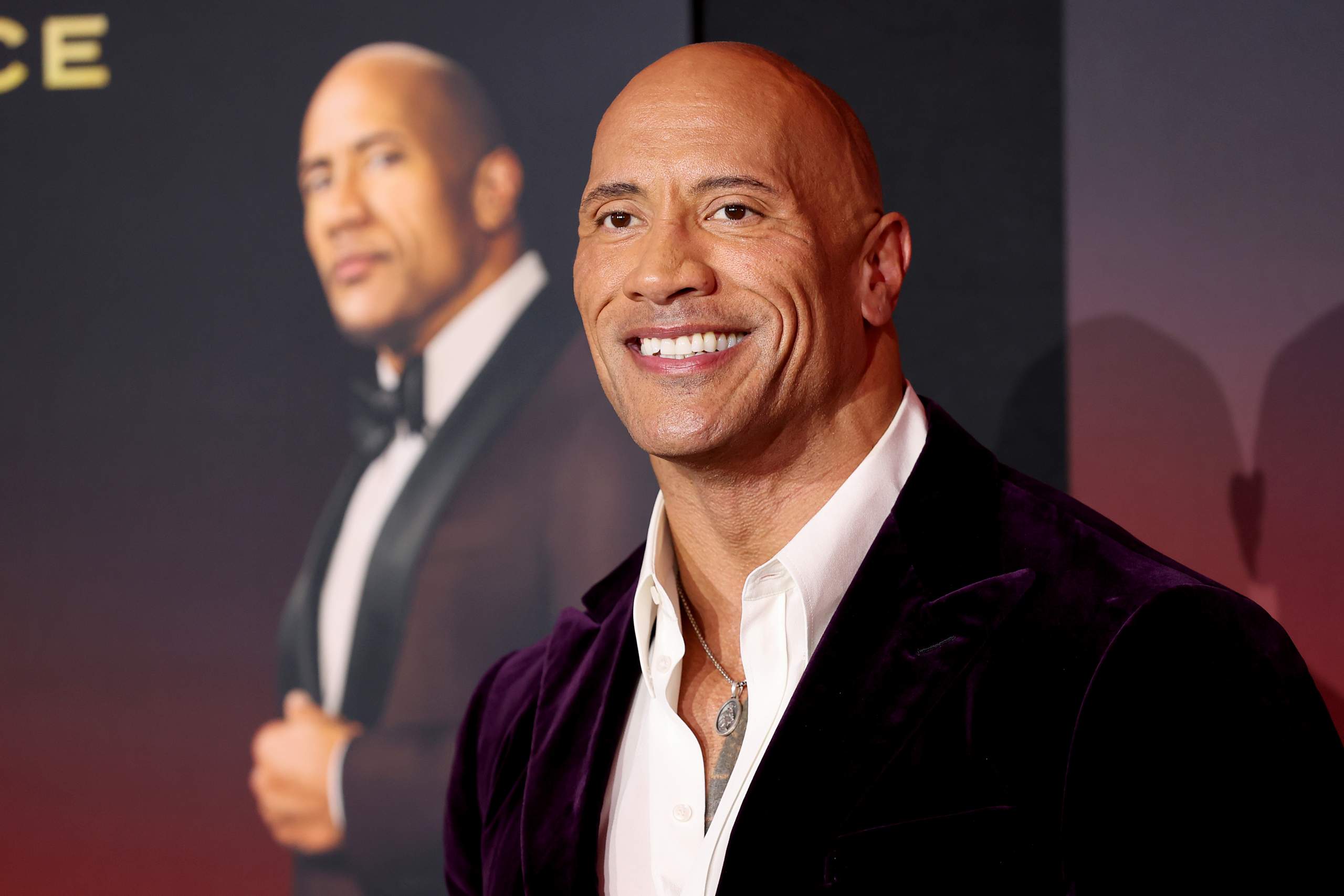 The Most Anticipated Movies Coming Out in 2022