Born Selena Quintanilla, the ‘Queen of Tejano music’ became known simply as Selena. Selena is widely-regarded as one of the greatest Latin artists of all-time, but her impact on the culture wasn’t limited to her music career — as the star also excelled as a fashion designer. During her career, Selena had three albums reach No. 1 on various charts including the US, US Latin and US Regional Mexican charts. In 1995, Selena was murdered in cold blood by a woman named Yolanda Saldivar — the manager of Selena’s boutiques and president of Selena’s fan club. Selena was only 23. Thankfully, the icon’s legacy has lived on in the near-30 years since her death. 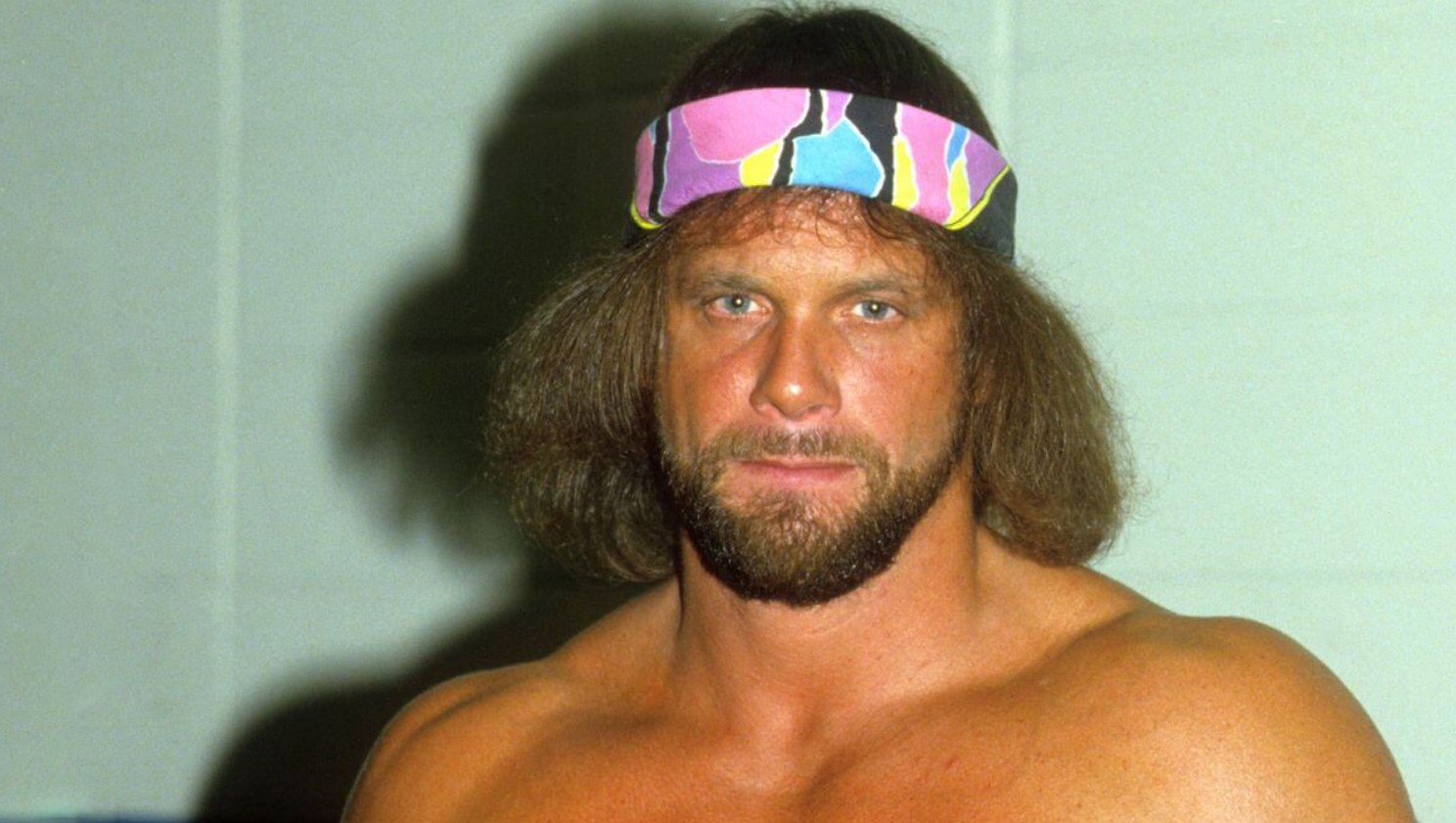