More than a decade after its debut, Inception still has viewers scratching their heads trying to figure out what the hell they have just watched. The film is an unprecedented mix of multiple genres — sci-fi, mystery, and thriller. Leonardo DiCaprio plays Cobb, a thief who steals information by entering people’s subconscious (basically hijacking their dreams). Directed by Christopher Nolan, Inception features a star-studded cast beyond Leo. Accompanying the megastar are talents such as Joseph Gordon-Levitt, Tom Hardy, Marion Cotillard, Cillian Murphy, and Elliot Page. If you are going to watch this film, make sure there are no distractions around you. 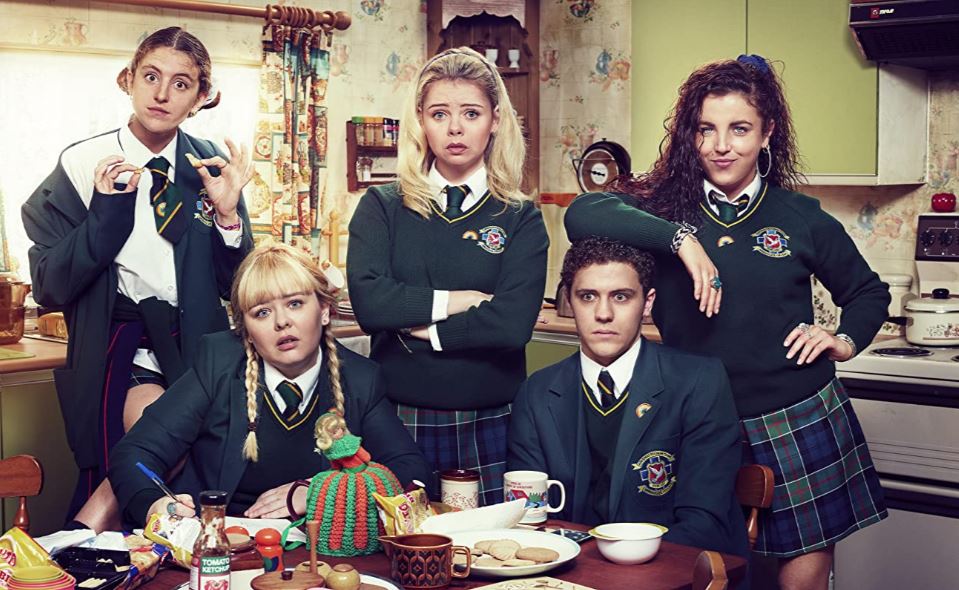