Featured on Red, Swift’s fourth studio album, “Begin Again” tells an incredibly bittersweet tale. The narrator of this song sings about how she became accustomed to getting disregarded by her ex. He refused to laugh at her jokes, to engage in things that interested her, and to overall care for her how he should have. However, the new man the narrator has met treats her in an opposite fashion. He throws his head back laughing at her jokes, meets her with common interests, and makes her feel wanted. Swift does a beautiful job portraying how a toxic relationship can alter one’s way of thinking. People like the song’s narrator begin to believe that they are truly uninteresting, or unworthy of love due to the opinion of the person they cared for. Yet, Swift reminds listeners that there’s hope to meet someone who will remind you of your worth, and let you begin again with new hope for the future. 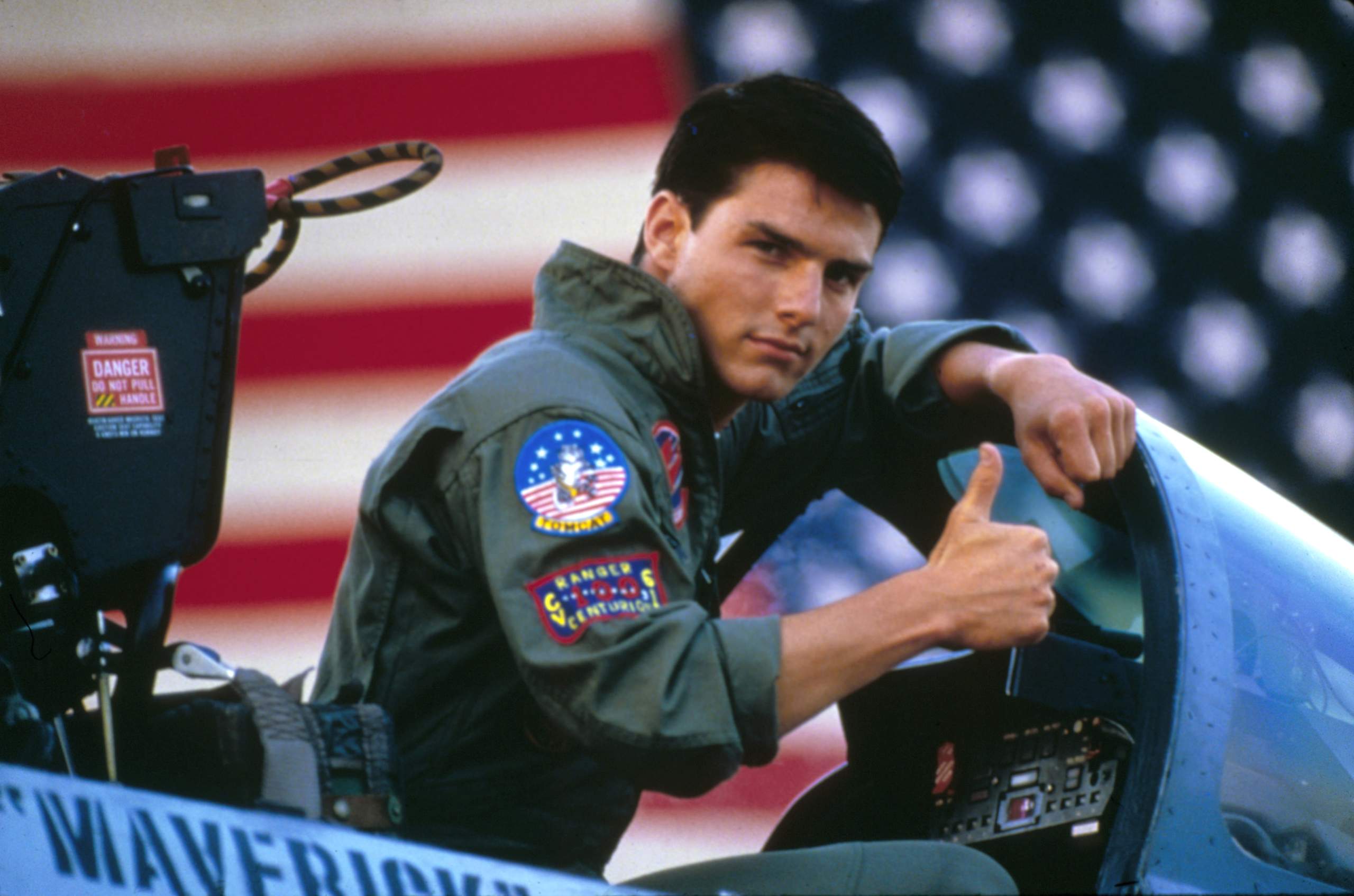