In 1960, director Lewis Milestone put together a powerhouse group of superstars to star in his heist film — Ocean’s 11. Milestone’s film starred five members of the Rat Pack: Frank Sinatra, Sammy Davis Jr., Dean Martin, Joey Bishop and Peter Lawford. More than 40 years later, Steven Soderbergh took on the responsibility of remaking the film. Thankfully, the director made sure his version also included a handful of megastars. A highly-entertaining film, Ocean’s Eleven featured Brad Pitt, George Clooney, Matt Damon, Julia Roberts and Andy Garcia. Both exhilarating and funny, Ocean’s Eleven is one of the best remakes in film history. It was only a matter of time before Disney would attempt to cash in on a Lion King reboot. Dating back to the original film’s release in 1994, The Lion King has been regarded as one of the greatest animated films of all-time. Directed by Jon Favreau, the new edition utilizes photorealistic computer-animation — opposed to the original’s traditional style of animation. While James Earl Jones reprised his role as Mufasa, a handful of current stars — Donald Glover, Seth Rogen, Beyonce, Chiwetel Ejiofor (to name a few) — stepped to the plate for this beautiful remake. 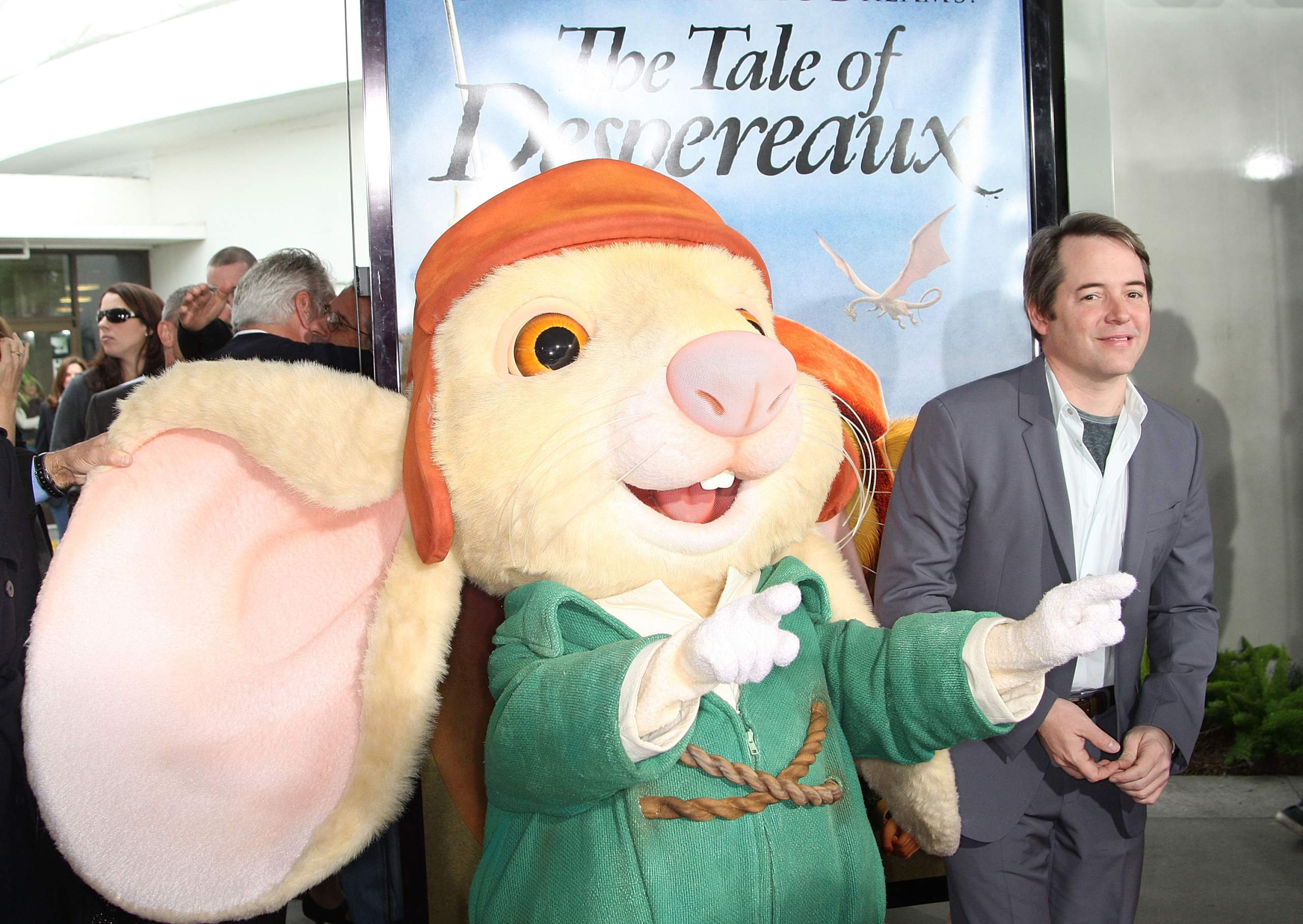 Actors Who Declined Iconic Movie Roles in Favor of Terrible Ones