One of the most utilized horror tropes revolves around home invasion. Whether it comes in the form of a slasher film like Scream or Friday the 13th, or in a pure psychological assault like The Strangers, audiences have been exposed to the real-life fear of a home invasion time and time again. In Hush, director Mike Flanagan once again taps into this angle — but to great success. Kate Siegel stars as Maddie Young — a horror writer who happens to be deaf. On one fateful night, Maddie’s friend Sarah comes over — only to be attacked by a masked man. In an attempt to save herself, Sarah runs to Maddie’s house and unknowingly leads the killer directly to the residence. The masked figure now has a new target, can Maddie make it through the night? 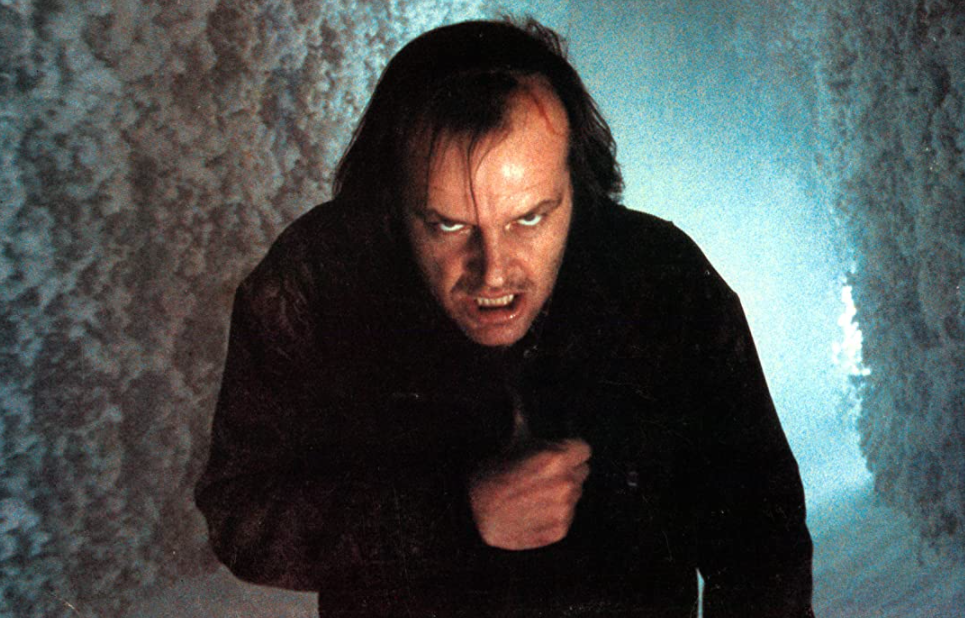 From Paper to Film: The Top 25 Stephen King Adaptations