Charlize Theron has developed into a phenomenal actor over the past 20+ years. Born in South Africa, Theron moved to the United States at the age of 16 and shortly began her acting career. In 1994, the soon-to-be star flew to Los Angeles and landed her first role a few months later. Theron’s breakthrough came in 1997’s The Devil’s Advocate, but it wasn’t until ’03 that she became a household name — thanks to her performance in The Italian Job.

Since that time, Theron has become one of Hollywood’s biggest stars. In ’04, the star earned her first Oscar for Best Actress (Monster). Following her dedicated performance as serial killer Aileen Wuornos, Theron starred in North Country and earned a second Best Actress nomination. In 2020, Theron was nominated for Best Actress for the third time (Bombshell). 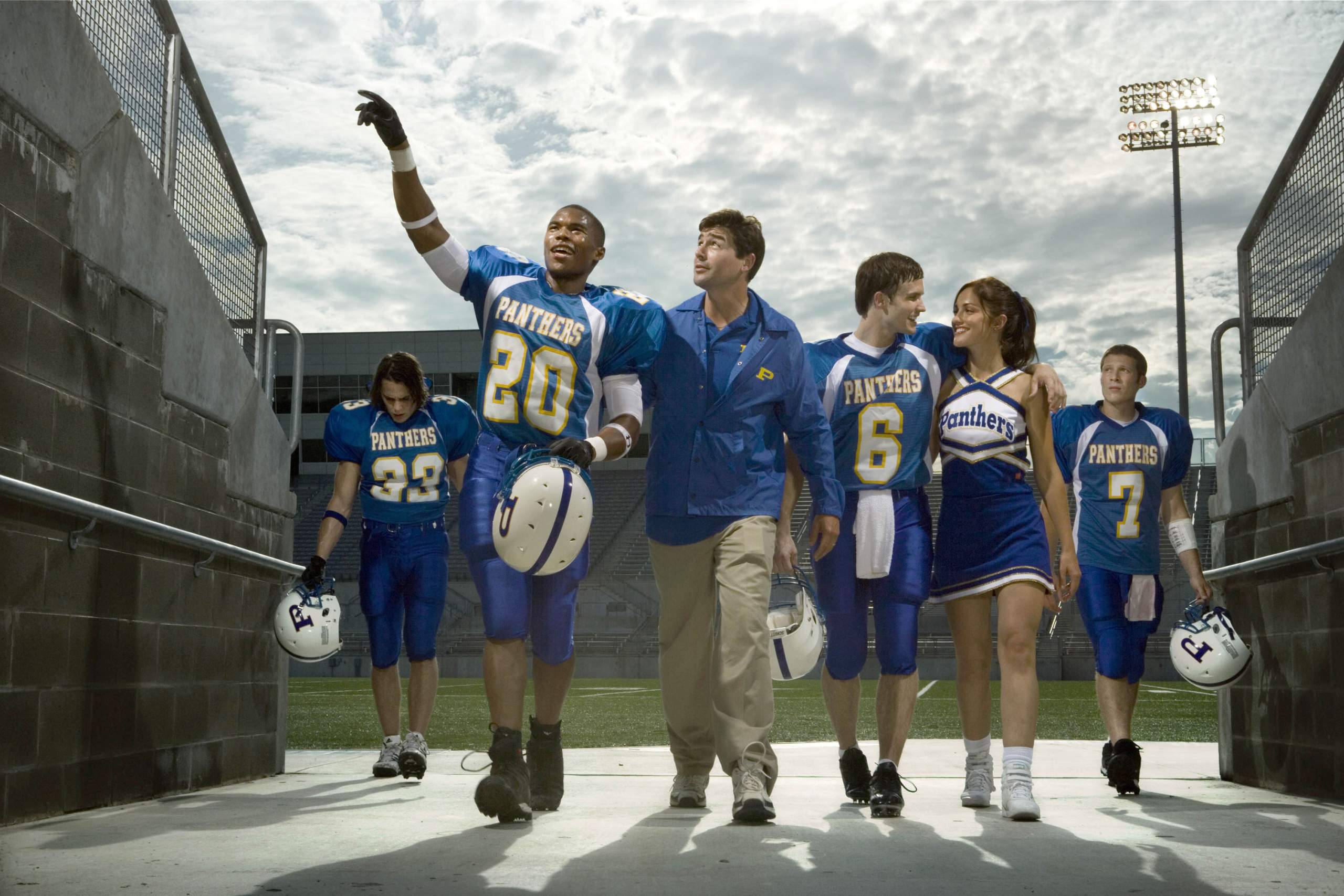 The Cast of Friday Night Lights: Where Are They Now?