Tim Allen spent most of his formative years in the state of Michigan. Raised in a Detroit suburb, Allen ultimately became a graduate of Western Michigan University. A burgeoning stand-up career was eventually parlayed into a successful role as Tim ‘The Toolman’ Taylor on the hit sitcom Home Improvement. Becoming a star overnight, Allen then jumped into film — starring in the likes of Toy Story, The Santa Clause, and Galaxy Quest. 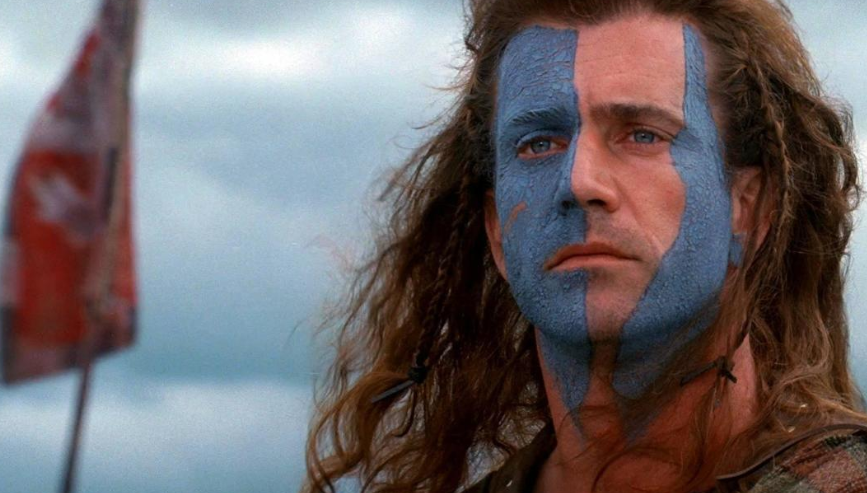