The state of Wyoming isn’t exactly a hotbed for Hollywood talent. However, veteran actor Jim Beaver can proudly hold the flag for this state. Born in Laramie, Beaver’s father had been doing a graduate course at the University of Wyoming. As he got older, Beaver became Texas-based.

He’s one of those actors who you’ve certainly seen — though his name might not be readily memorable. Beaver’s first role same in the late ’70’s. In terms of his most noteworthy performances, Beaver has portrayed Sheriff Shelby Parlow in Justified and Bobby Singer in Supernatural. 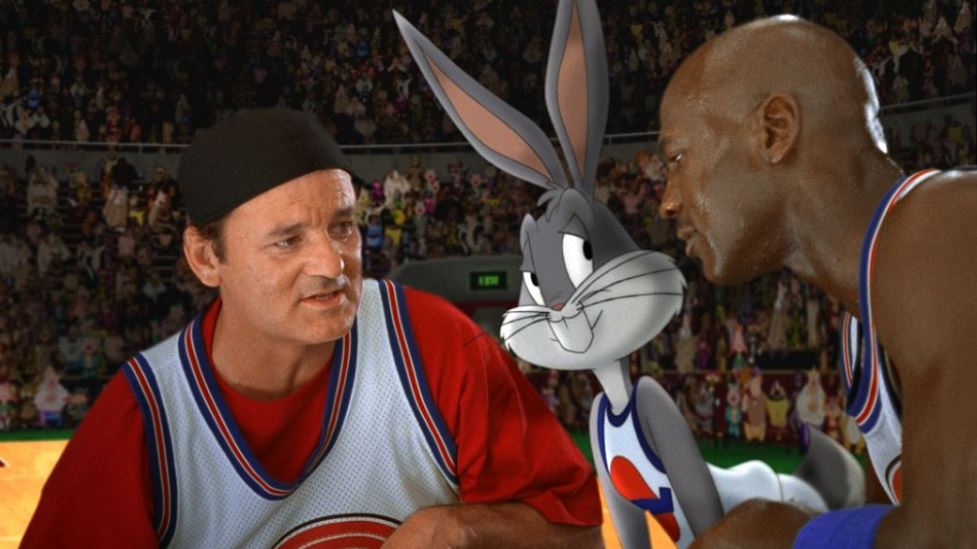