Here’s a show with a solid cast, a great premise, and all the potential in the world that appears to have been noted to death by the network. Watching the first season play out in 1995, episodes would seemingly be aired out of order. You’d weirdly see the resolution to a cliffhanger for an episode that would premiere weeks later. It was frustrating as a viewer. Yet, the cast had great chemistry — and there was so much for the show to explore as they jumped through alternate versions of Earth. It should have been an above-average series that combined Quantum Leap with the Twilight Zone. As the show went on, it got louder and dumber. Simply put, it didn’t live up to those expectations. Still, those first two seasons are fantastic science fiction and worth checking out. 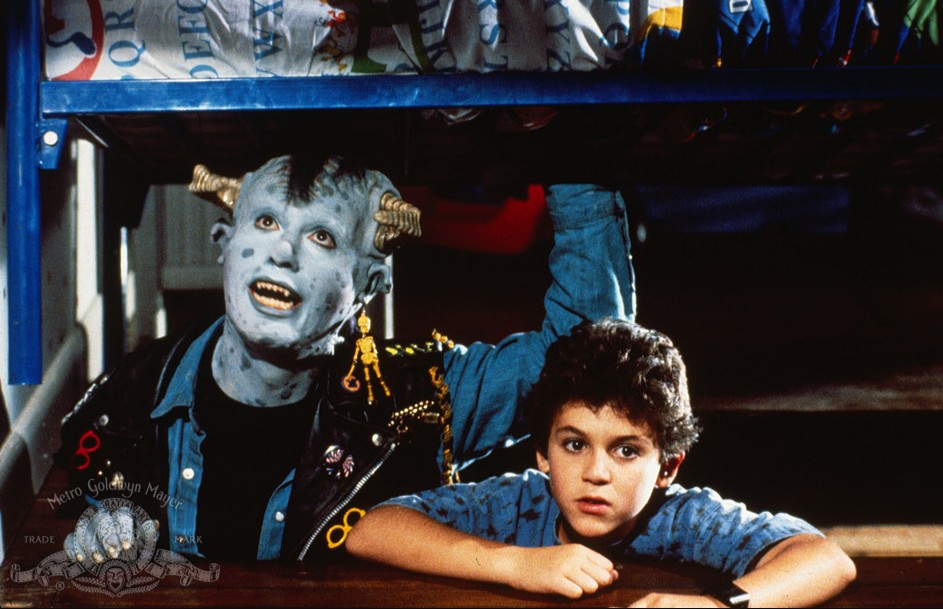