Amber Heard and Johnny Depp had one of the most publicized divorces after being married for just a year. In May 2016, Amber filed for divorce from Depp, stating that he physically abused her, allegedly. She received a one million-dollar settlement. 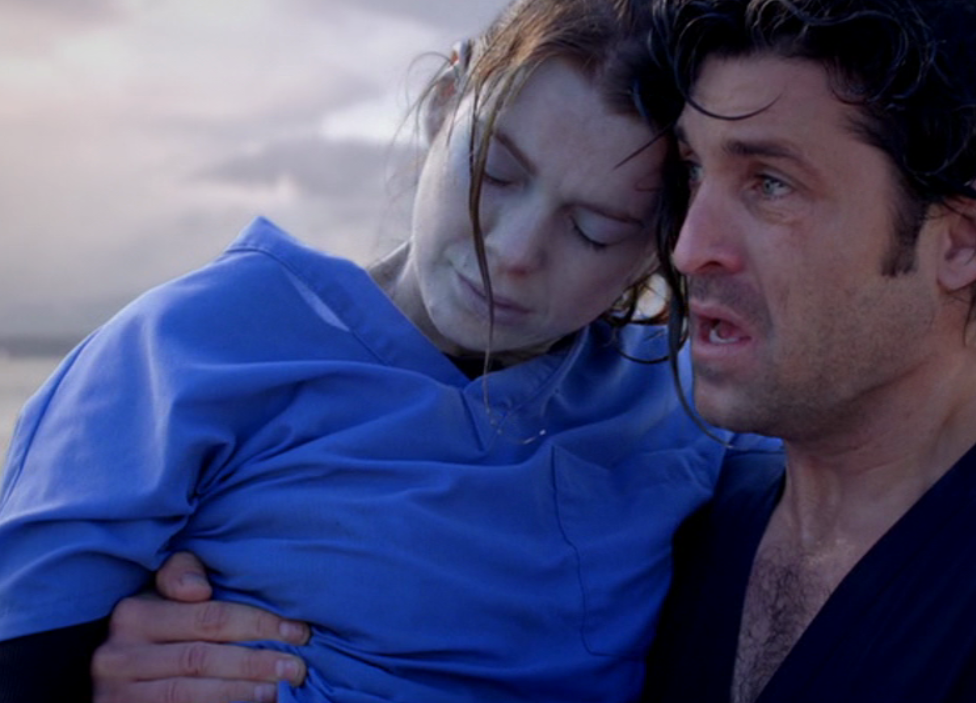 RANKED: The 25 Most Unforgettable Episodes Of Grey's Anatomy Of All-Time