For six years, Spade cut his teeth as a young comedian on SNL. Starting off initially as a writer, Spade transitioned into the realm of sketch comedy. His sarcastic, dead-panned delivery resonated with a large chunk of the show’s fanbase. The show also cultivated a strong bond with the late Chris Farley. On-screen chemistry between the duo was palpable. As such, it led to multiple feature films — including Tommy Boy and Black Sheep. 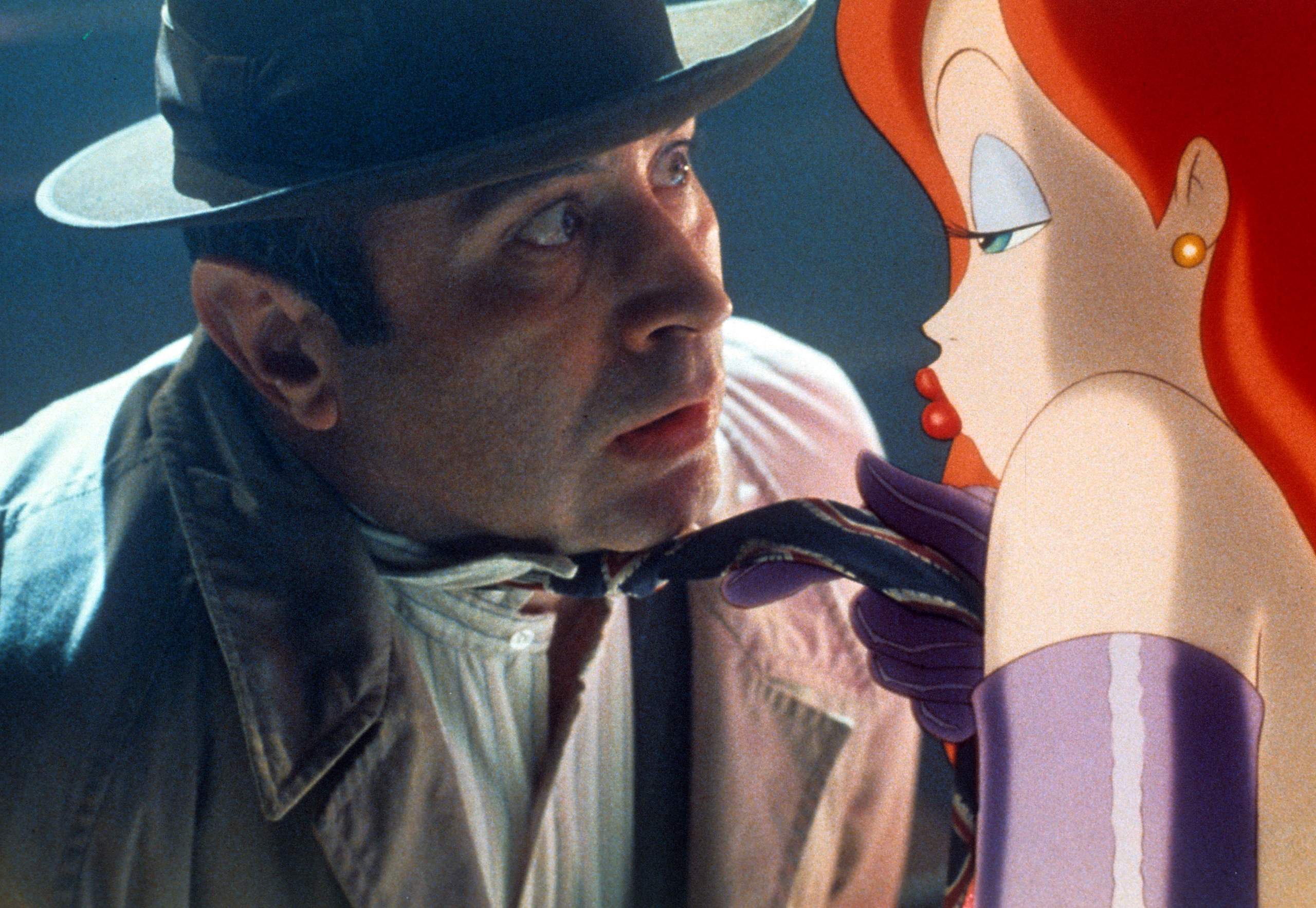