Filmmaker Asghar Farhadi captures both the disintegration of a marriage and the broader norms of contemporary Iran in this harrowing drama. Winner of Best Foreign Language Film at the Academy Awards, it chronicles a woman’s attempt to leave the country with her husband and daughter. When her husband refuses to abandon his sick father, the woman sues for divorce. A master twister of plots and personalities, Farhadi gets exemplary performances from his ensemble cast — notably the redheaded Hatami and the saintly, volcanic Bayat. 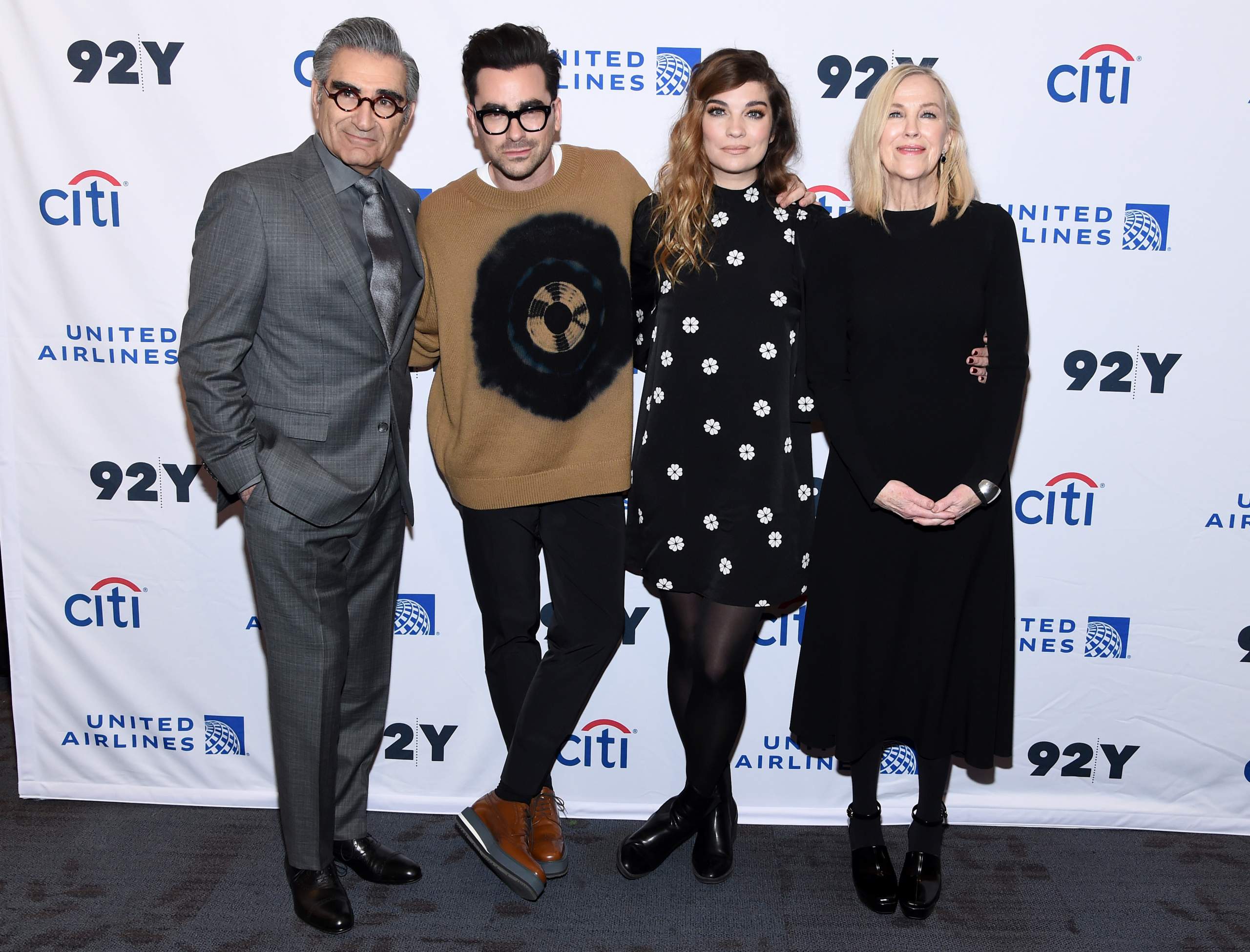 TV Shows That Have Been Cancelled in 2020