Is Modern Family sometimes — even frequently — funny? Yes, yes it is. With that said, it isn’t modern. If an aging rich man is married to a hot, much younger woman, that’s still a trophy wife stereotype. Same goes for the bickering, flamboyant gay couple with the adopted baby. The heteronormative family at the center of Modern Family is a study in First World Problems. Come to think of it, that title would have been a better name for this show. 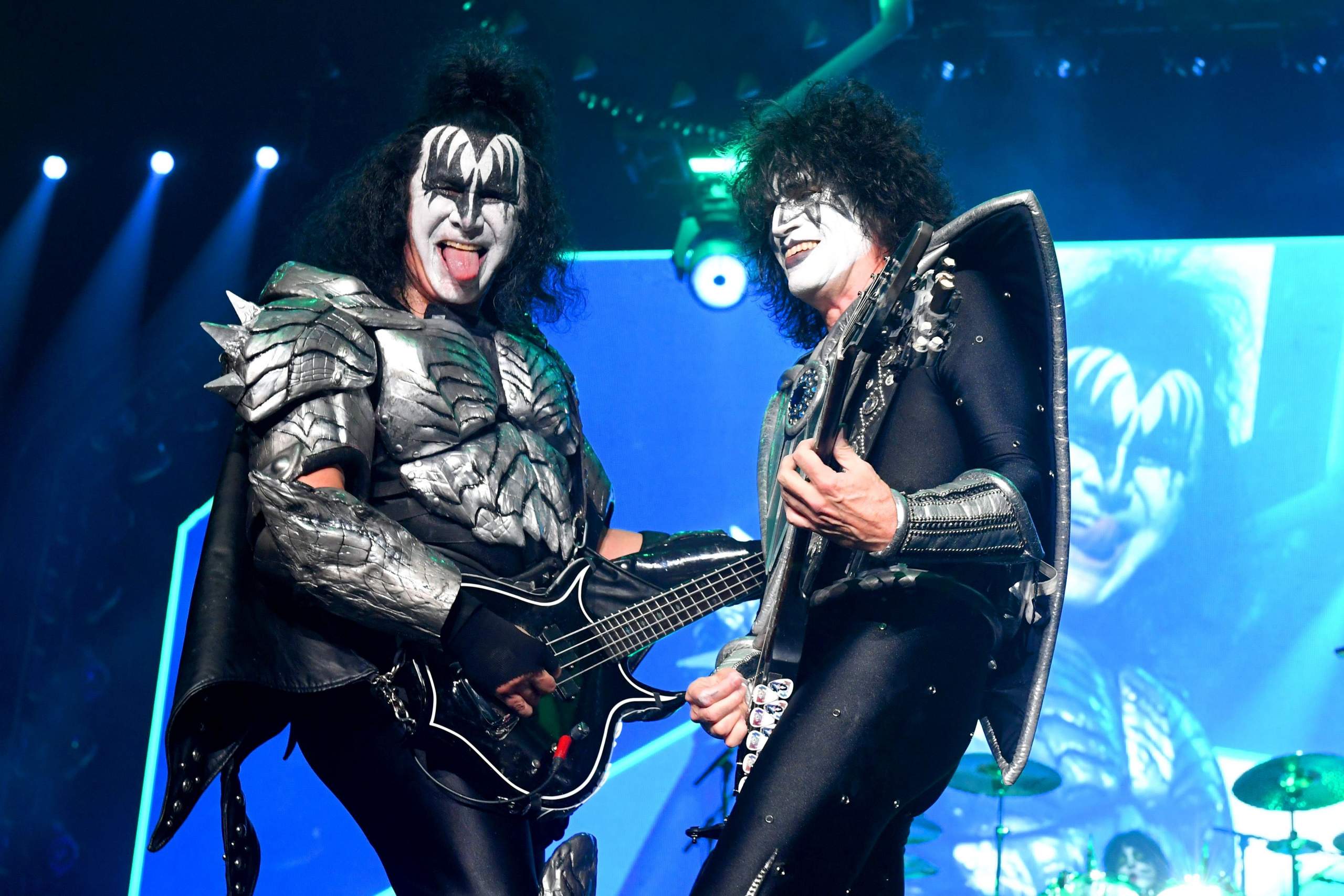 The 25 Most Overrated Bands of All-Time