Jurassic World is one of the highest-grossing films in history. With $652 million in gross in the United States alone, the film was clearly a hit with viewers — but that doesn’t mean it was a great film. While Chris Pratt has made a name for himself as one of the biggest actors in the world, his performance in Jurassic World falls flat. He is both boring and overly predictable. For a franchise that made viewers fall in love through gorgeous visuals and strong performances from its cast, this film falls woefully short of that standard. 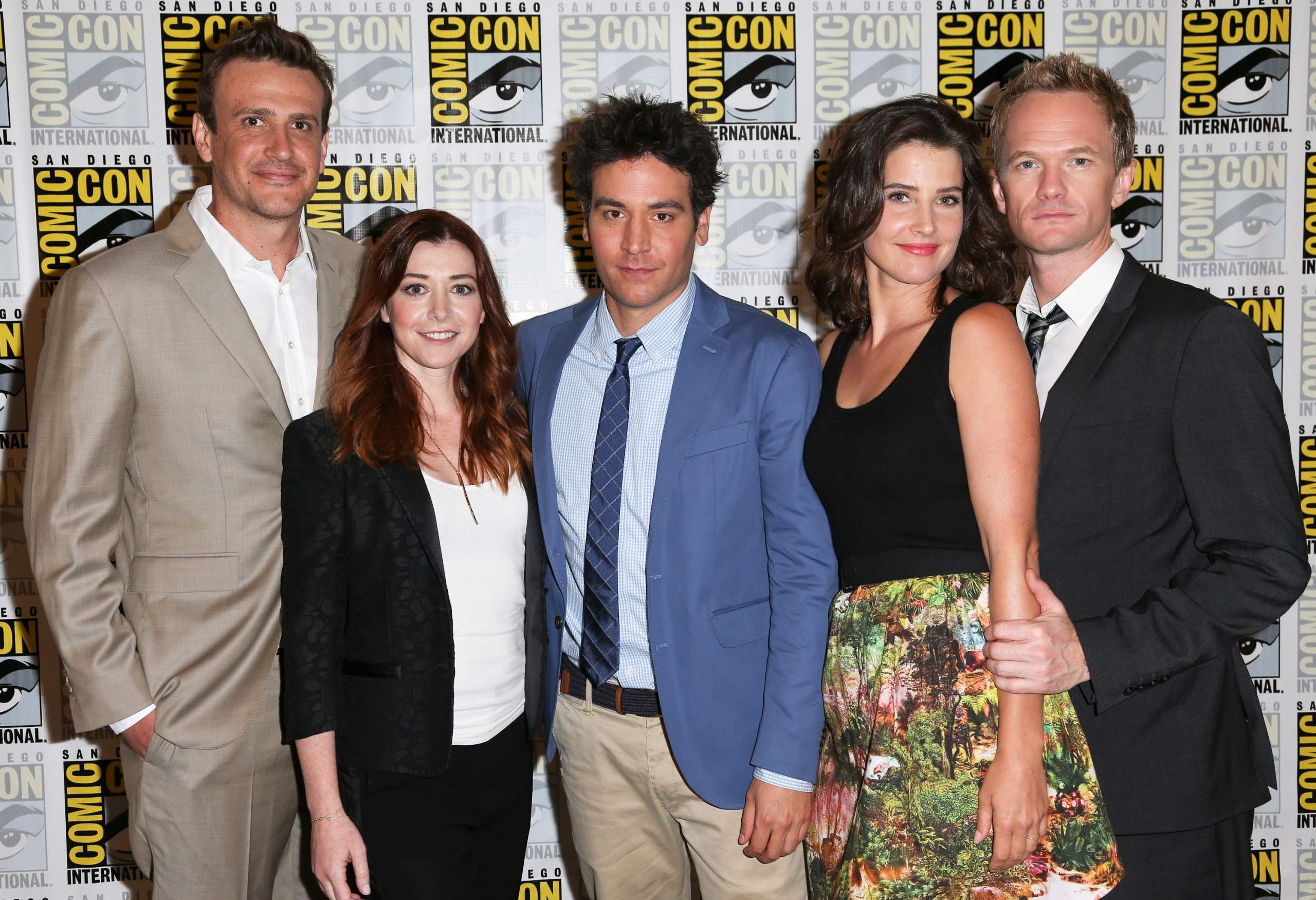 The 25 Most Overrated Television Shows of All-Time