It’s King’s most celebrated studio album. And rightfully so. This record proved that a woman can be a strong songwriter. A rather powerful record, and one that set the stage for renowned female artists such as Tori Amos to follow King’s lead when it came to making a confident record that can stand the test of time. Just how influential was this record? Legends like Barbara Streisand (“Where You Lead”) and James Taylor (“You’ve Got a Friend”) covered songs from the album – while it was still prominent on the Billboard charts. 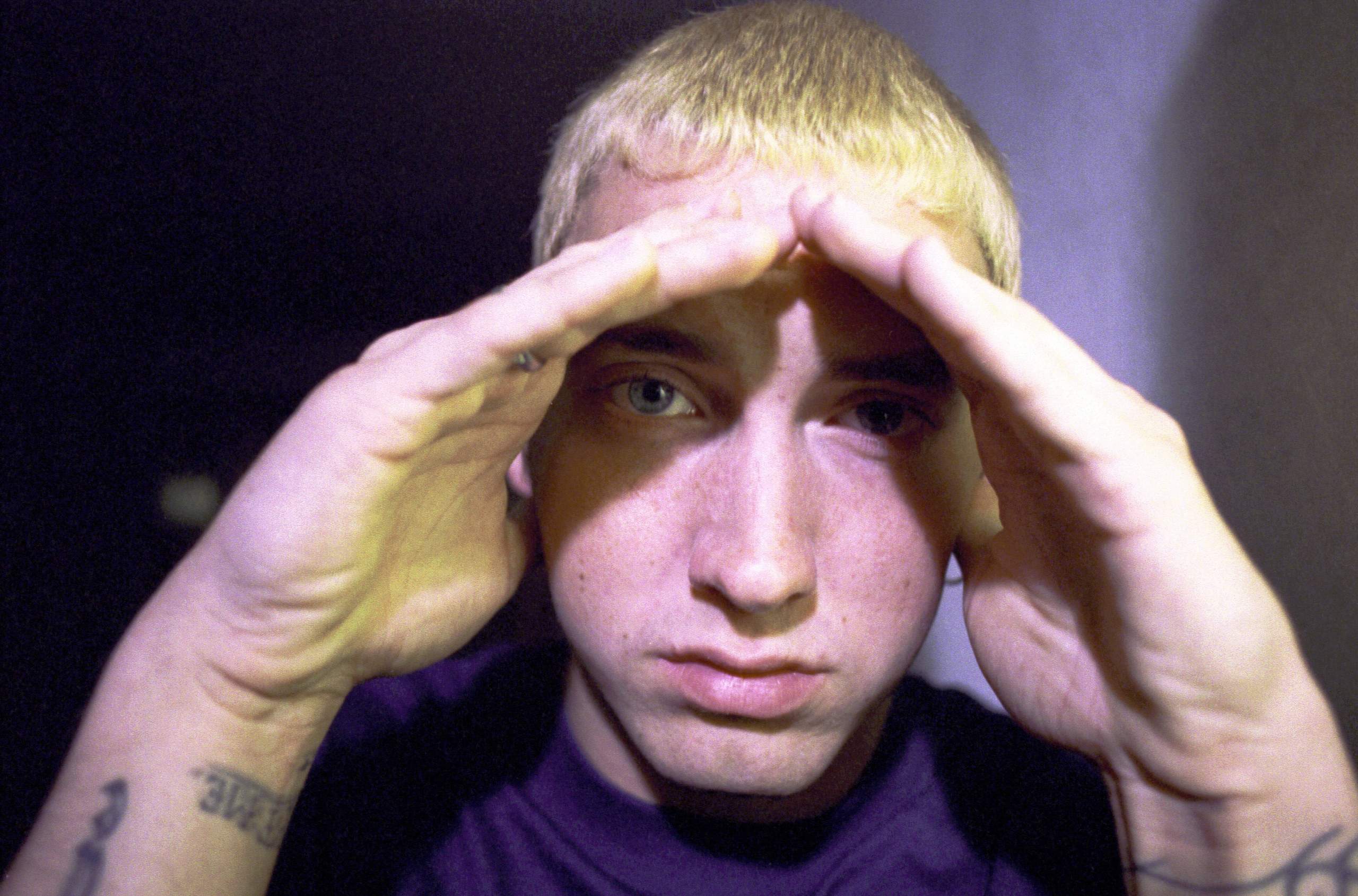