The ultimate American genre, this frequently revised look at pioneer life reveals the American soul at its best, but more often, its worst. Do not worry if you haven’t heard of this title — we can’t blame you for not catching a silent film from 1903. “Supervised” by Edwin S. Porter — the title “director” had not yet been put in use — the 12-minute film is the lightning-quick tale of bandits robbing a train, only to be gunned down by the local townsfolk near the station. It was neither the first Western nor the first film to have a narrative as many have erroneously reported, but The Great Train Robbery was the genre’s first true commercial success, cementing that even in 1903, America was still fascinated and enamored with its own pioneering history.

The film famously ends with a shot unconnected to the rest of the narrative — the gang leader points his gun at the camera and fires his prop blanks. Audiences around the country leapt from their seats in fear, worried they had been shot. The flood of relief and excitement proved that the relatively new power of film was here to stay. 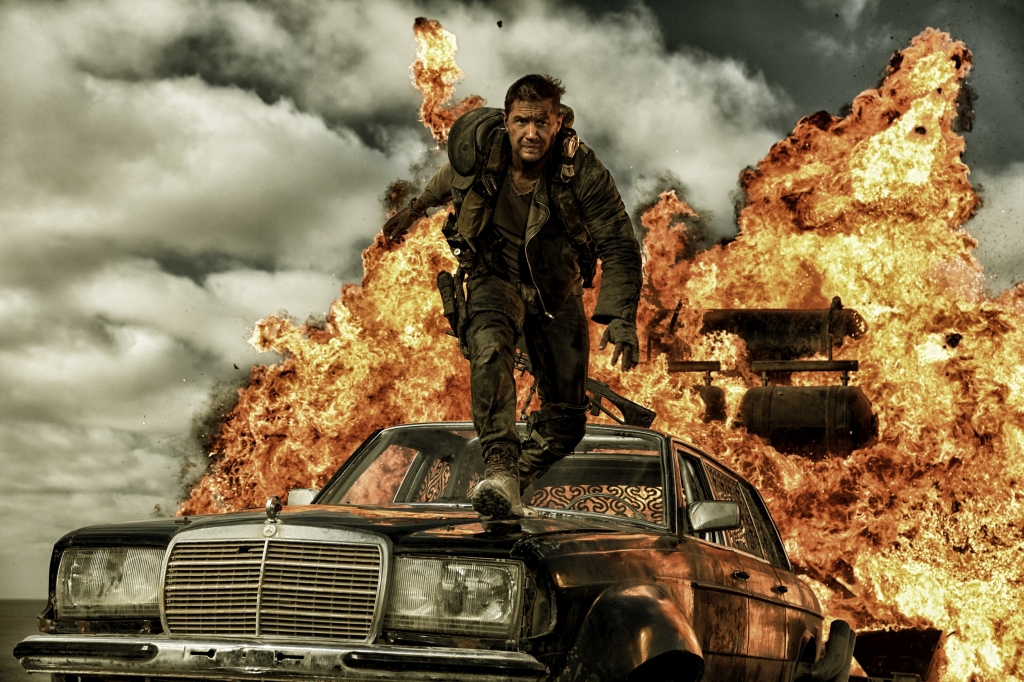