McKenzie was a respected songwriter during the “Flower Power” era in the Bay Area during the 1960s, and even beyond. His only solo hit, however, also happened to be one of the anthems of this generation. Written by John Phillips from The Mamas and the Papas. It’s quite a beautiful song that pretty much captures one of the most important musical and cultural movements in history. 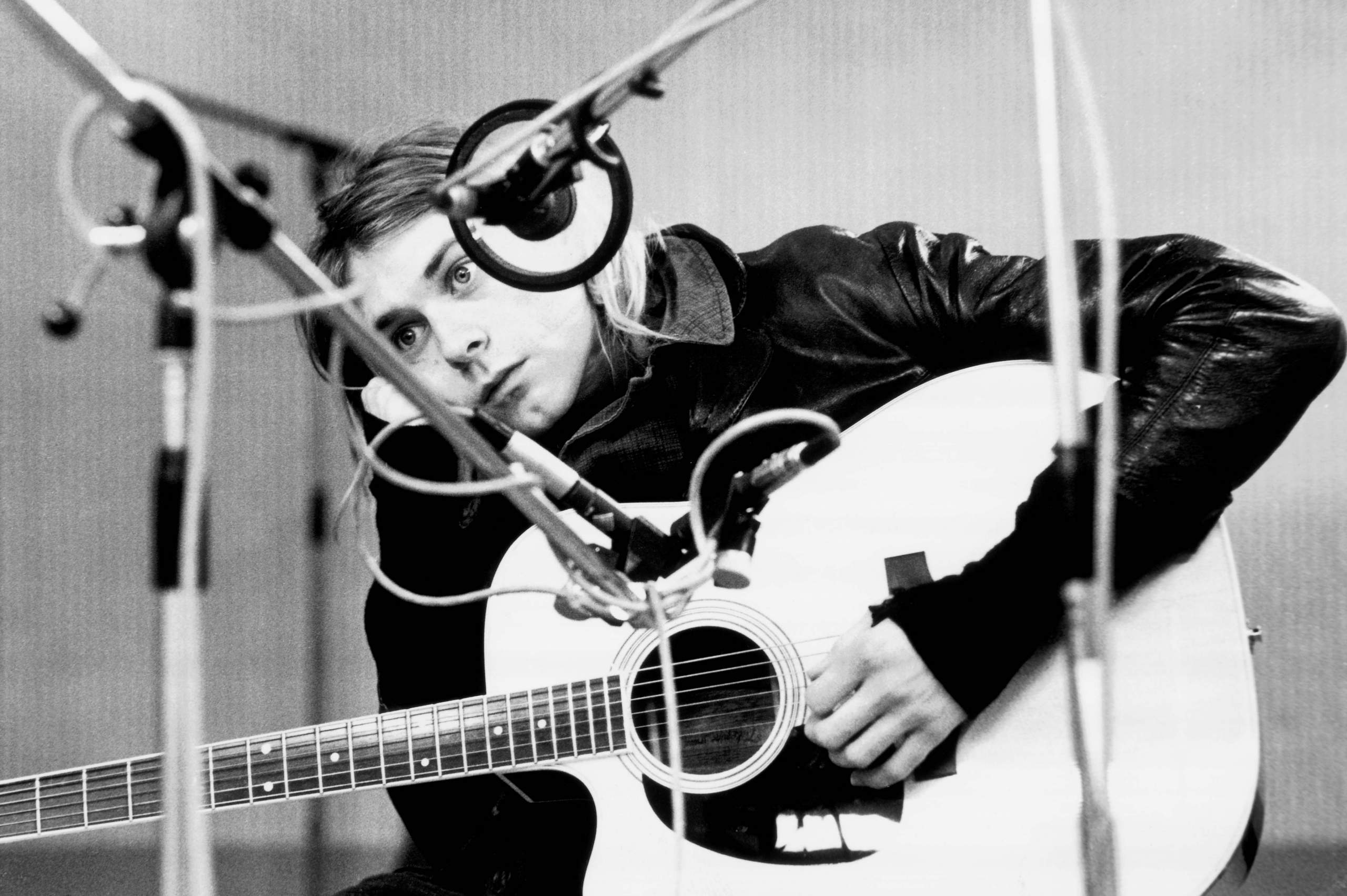