The first of multiple films listed that deal with a department store and consumerism at the core of Christmas, Holiday Affair is a brisk tale with a warm center. Starring Robert Mitchum and Janet Leigh (the victim in the famous Psycho shower scene) in a classic “will-they-won’t-they” situation, the two flirt, fight, and fall in love while giving each other a gift back and forth. Just as he graciously bought her son a toy train, Leigh’s character — with her son’s insistence — keeps trying to return it so that Mitchum is no longer destitute.

Thanks to multiple airings each year, it has become a minor classic, but certainly deserves a more dedicated rewatch — doesn’t giving someone a gift sum up the meaning of the holidays? Holiday Affair presents few layers to its overall story, but does it need it? That simple reminder that it is better to give than receive is unironically given a wonderfully straightforward treatment with a fabulous message at its heart. 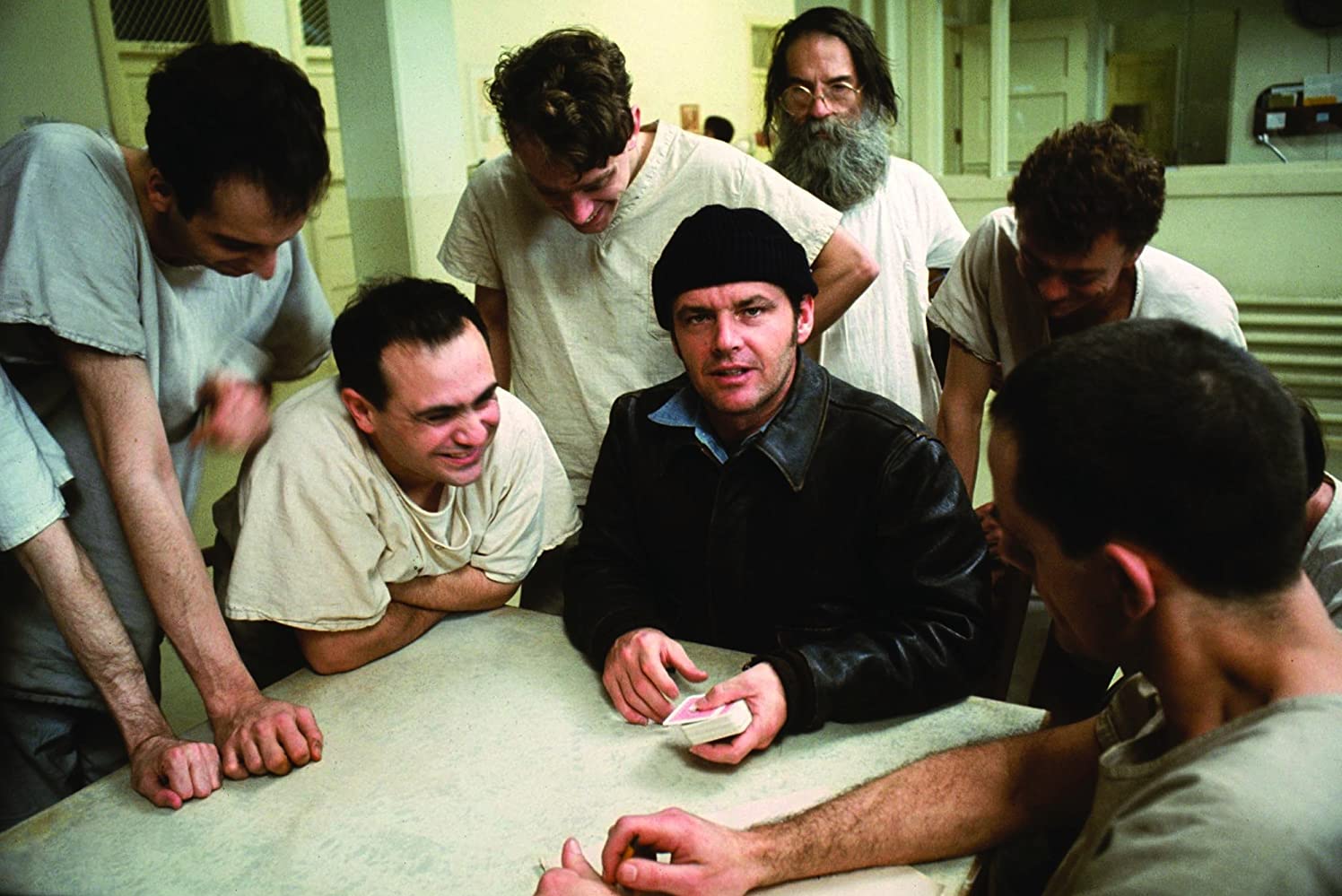