Post-punk, alternative music fans are well aware of Mould’s talent with the guitar. It all started during the 1980s with Twin Cities rockers Hüsker Dü. Mould was, and still is, quite capable of mastering that “dirty” guitar sound, while also adding some structure to the process. A song like “Sorry Somehow,” from the band’s 1986 effort Candy Apple Red, is a perfect example of Mould’s ability to mix straight-forward punk with a rhythmic tinge of pop – while still not losing any musical street credibility. 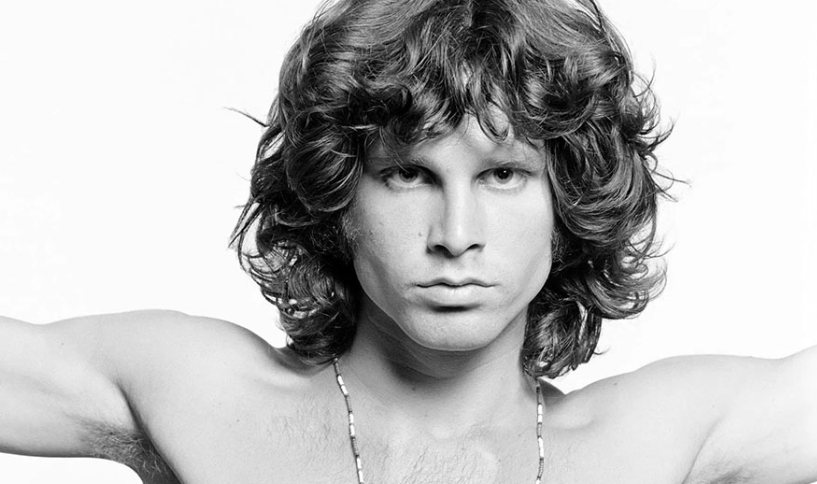