Today’s turbulent era is unfortunately rife with businesses going downhill — and their only hope may be the gangly and awkward Nathan Fielder. A dry comedy only if you squint, this social satire of gullibility and business schemes has put a lens on the marketing moves that dupe us all into spending money. Posing as a Marcus Lemonis type figure, Fielder pitches ridiculous concepts to struggling businesses that they somehow say yes to — one jaw-dropping approved idea was the introduction of a fecal-flavored yogurt.

Despite the initial eye-popping reactions it gets from audiences, the true comedy is from Fielder himself. He never breaks character, maintaining his reality show premise up until the end as he continues to change and frequently intensify his already uproarious plans. The plight of the small business is frequently overlooked as we continue to consume ourselves with massive suppliers, but Fielder’s overly dedicated business practices put the perfectly hilarious spin on it that we deserve. 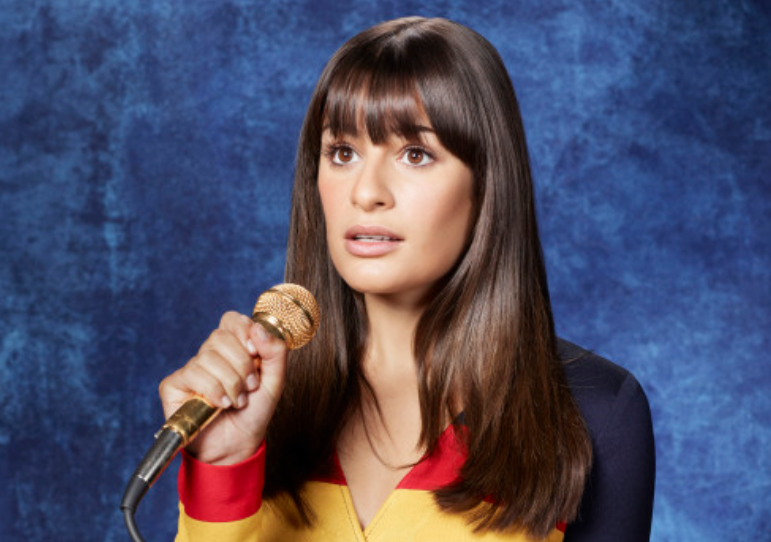