There’s a clear likeness between English actor Tom Hardy and Rhode Island native Logan Marshall-Green. LMG has been a character acting dating back to 2003. You’ve seen him in a number of projects ranging from television to film. Among them include 24, Big Sky, The O.C., Across The Universe, and Spider-Man: Homecoming.

Of course, Hardy has been critically acclaimed for a plethora of strong performances. An intense and sometimes intimidating performer, you can truly feel Hardy’s emotion popping off the screen with a real fervor. Black Hawk Down, Bronson, The Dark Knight Rises, Dunkirk, and The Revenant are only a few of these sparkling performances. 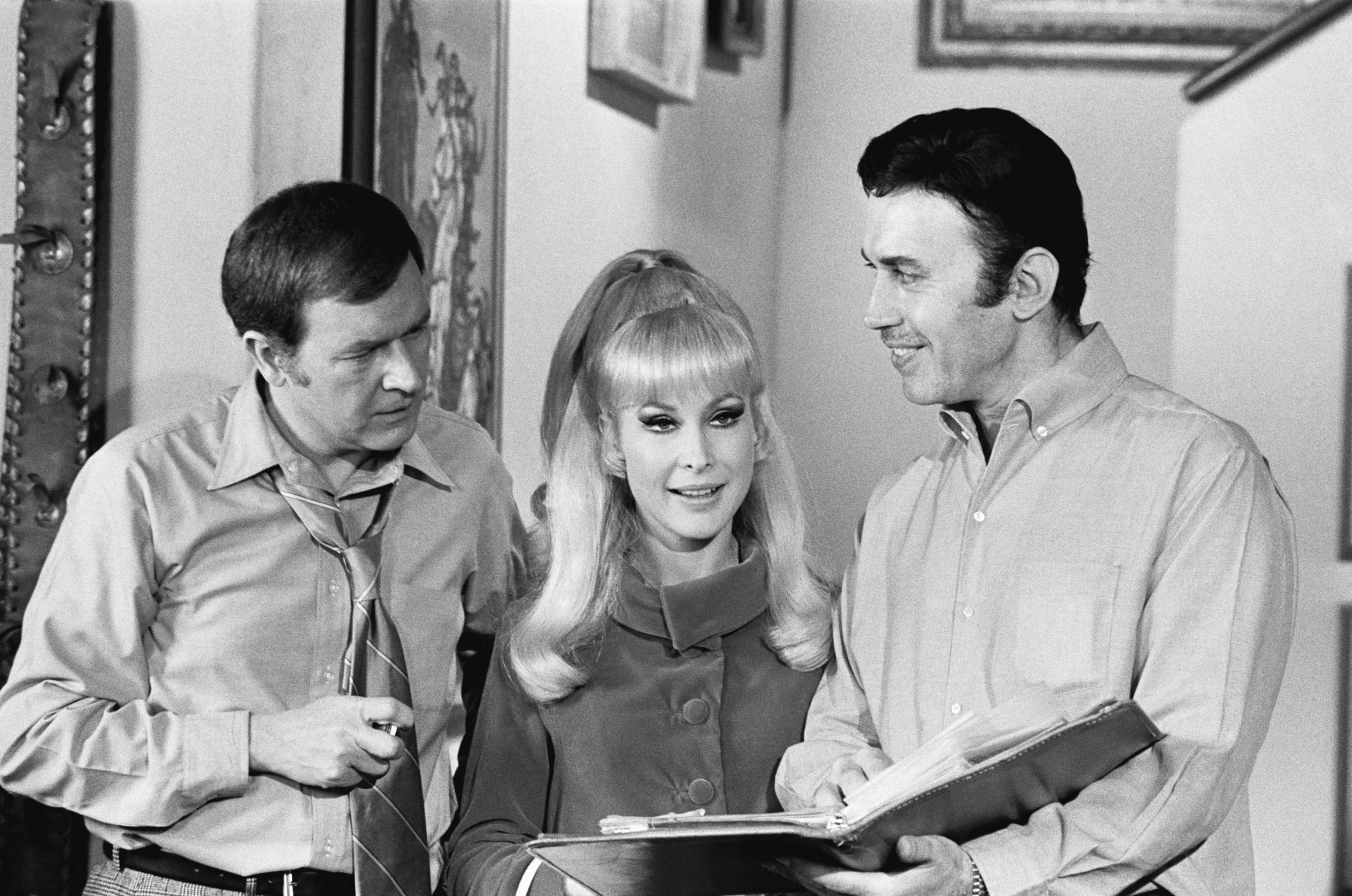 The Greatest TV Shows of the 1960s