The Louvre in Paris, the world’s most visited museum, has closed “until further notice” because of the coronavirus. The closure of the museum, which had 9.6 million visitors last year, came after the French government banned all gatherings of over 100 people to limit the spread of the virus. The Palace of Versailles, France’s other big tourist attraction with nearly 10 million tourists a year, followed suit. France’s most famous landmark — the Eiffel Tower — has also closed down for an indefinite period of time (according to its website). Parisian museum Musée d’Orsay holds the world’s biggest collection of Impressionist paintings. It is also expected to follow the Louvre’s lead by completely shutting down. 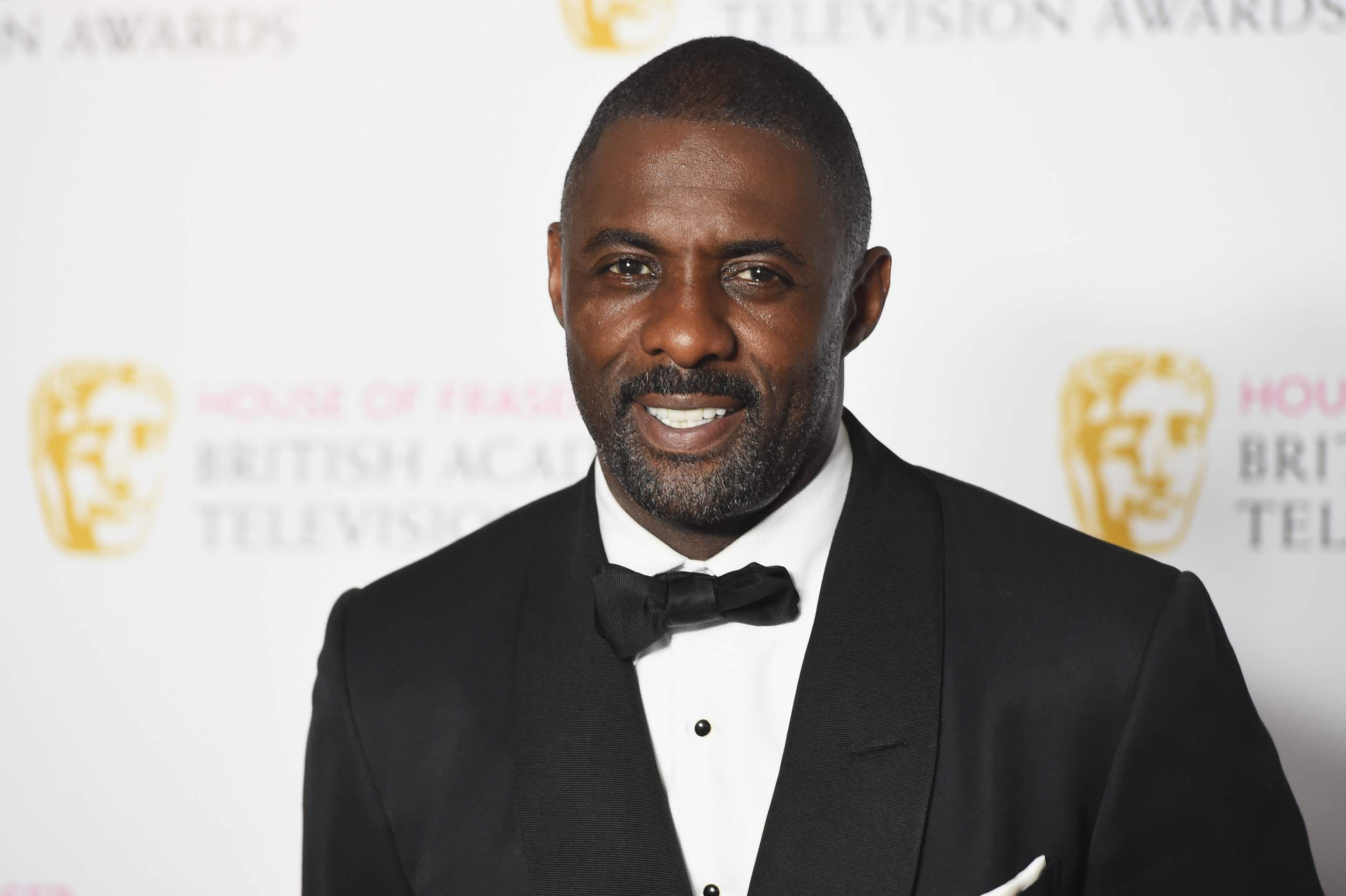