25. Tom Morello (Rage Against The Machine) Deeply influenced by heavy metal, Morello took that inspiration, along with his fancy for hip-hop, funk and even some electronica, and created a sound that drove Rage Against the Machine to world-wide success. However, he’s also capable of keeping it mainstream, as was evident by appearing on stage with Bruce Springsteen on several occasions. Morello’s melting-pot guitar sound is also an influence for a new age of musicians. He started as a guitar instructor, lending knowledge and guidance to some of rock’s top guitarists like Steve Vai and Metallica’s Kirk Hammett. Satriani has been nominated for 15 Grammy Awards and is perhaps the greatest instrumental rock guitarist of all-time. He’s also toured with the likes of Mick Jagger, Alice Cooper and Deep Purple, and is a member of super-group Chickenfoot with Sammy Hagar, Michael Anthony and Chad Smith. 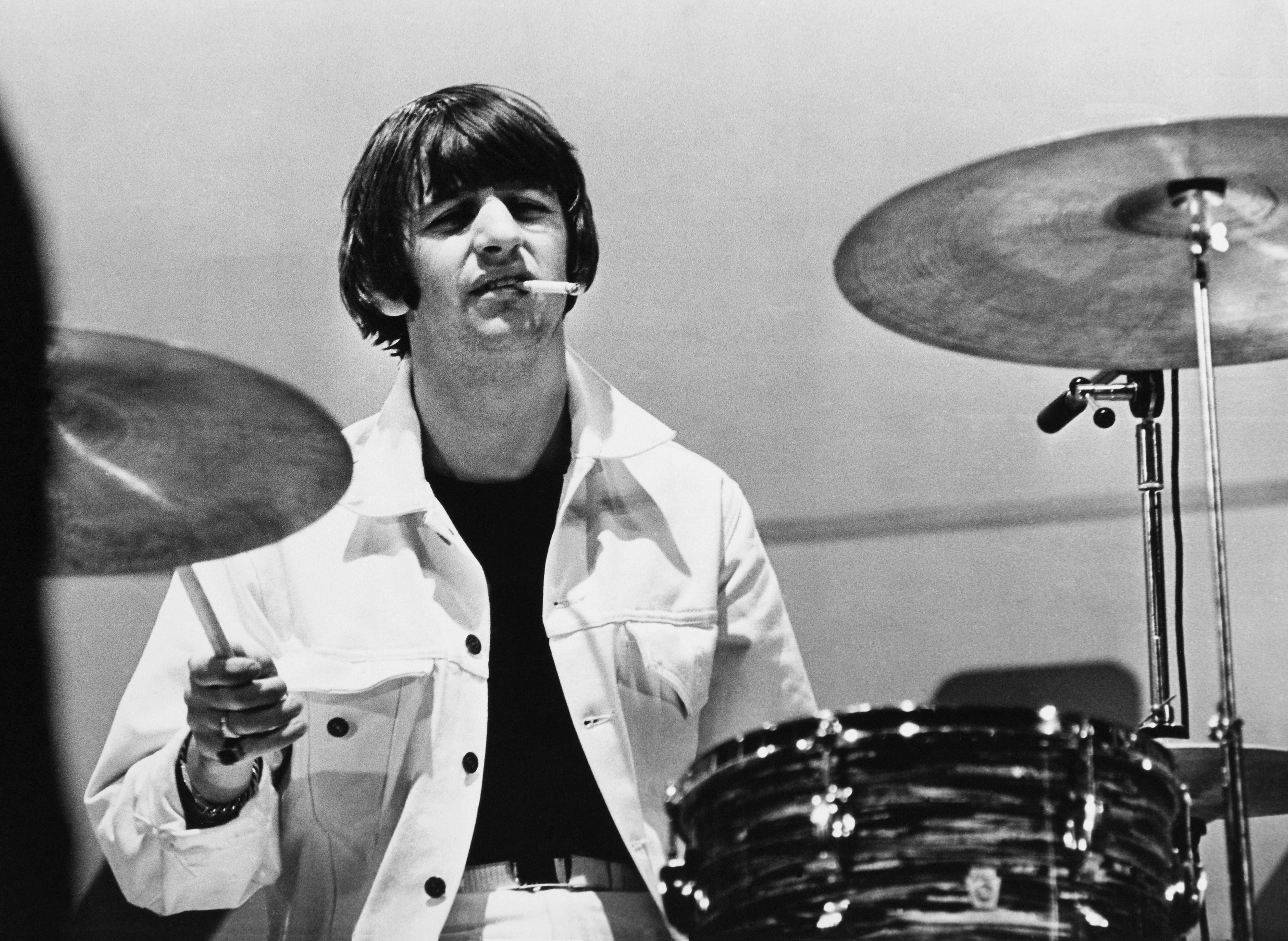 The 25 Best Rock Drummers Of All-Time