Regardless if you are in the David Lee Roth camp or part of Team Sammy Hagar, all Van Halen fans should agree that the group put on one special rock show. To call a Van Halen concert loud would be an understatement. Eddie Van Halen’s wall of amps was a sight to behold. From Roth’s acrobatics on stage or Sammy’s comedy and interaction with Eddie (of course, his memorable solos) or Michael Anthony, Van Halen’s performances are as much of its legacy as the music. 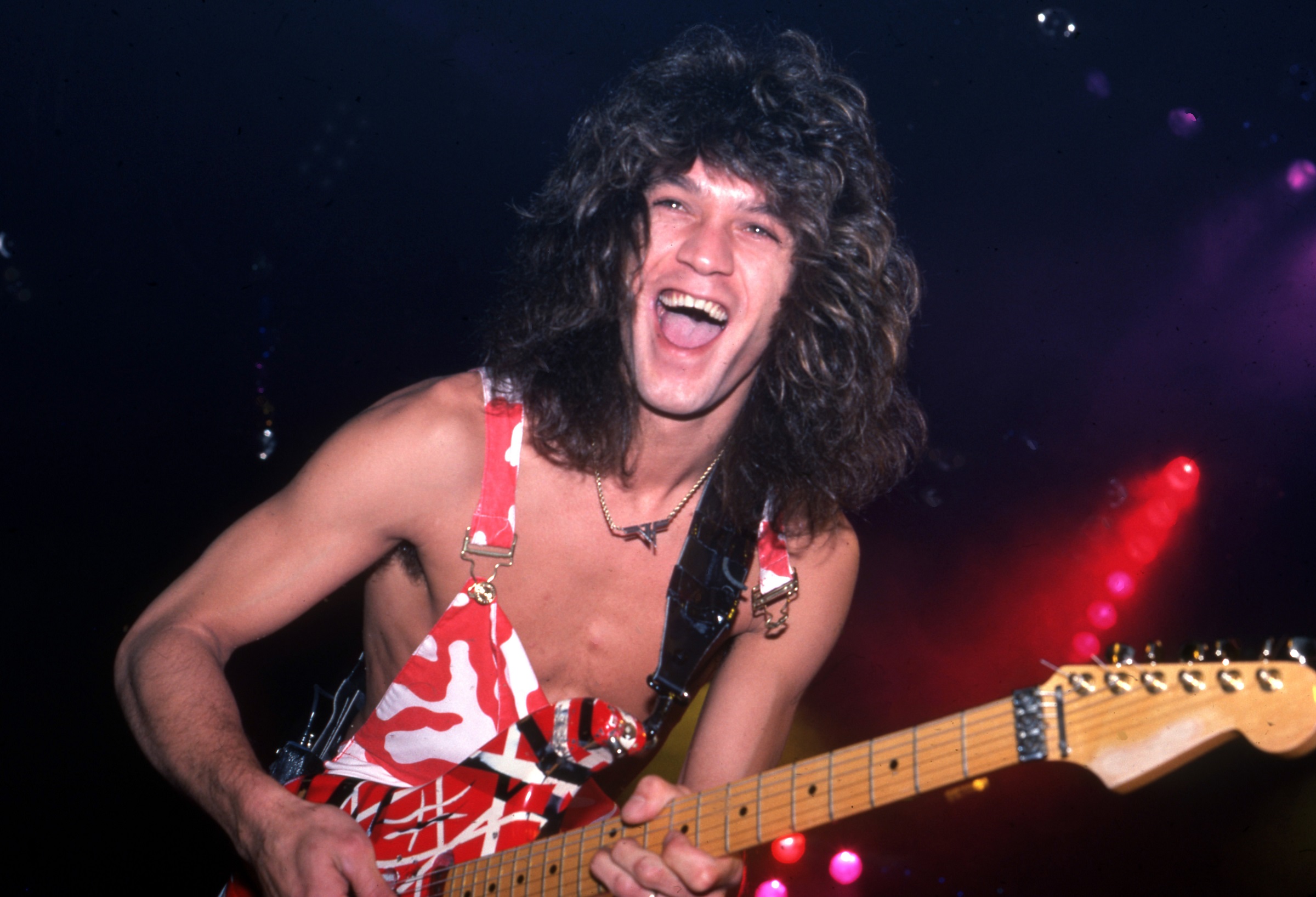 The 25 Greatest Guitarists of the 80's