Siragusa was a larger-than-life figure — both figuratively and literally. He was an integral role player for the Baltimore Ravens when they possessed arguably the best defense in the history of the NFL. The New Jersey native had an 11-year professional career before hanging up his cleats in 2001. From there, the Super Bowl champion used his awesome personality to become an on-field analyst during football games. Siragusa was a fixture on television — and even appeared as an actor on noteworthy projects. Sadly, he passed in his sleep at 55 years of age. 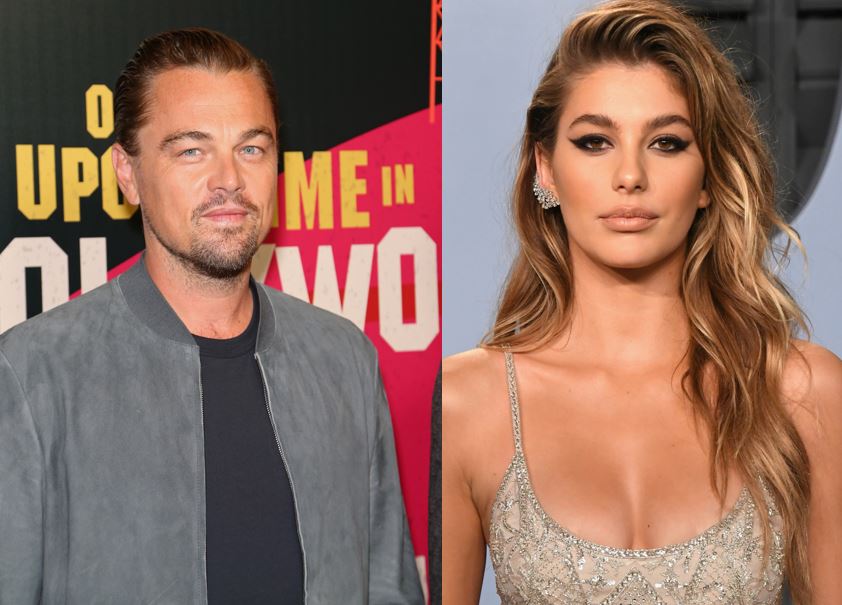