Each Met Gala has a specific theme for which celebrities are supposed to dress around. In this case, the 2018 installment was slated to honor ‘the opening of the Heavenly Bodies: Fashion and the Catholic Imagination’ exhibit. So, naturally, phenomenal actress Frances McDormand opted to wear a turquoise shrub on her head.

We’re not really connecting the dots on the theme of the event, either. The Valentino gown was quite the show-stopper. Throughout the evening, McDormand was swirling around gleefully for those taking pictures. Despite the over-the-top get-up, she still was having fun! 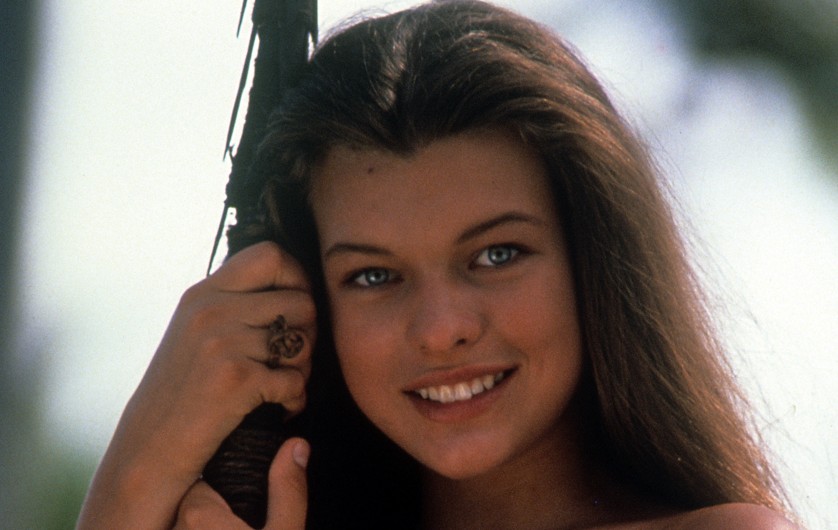