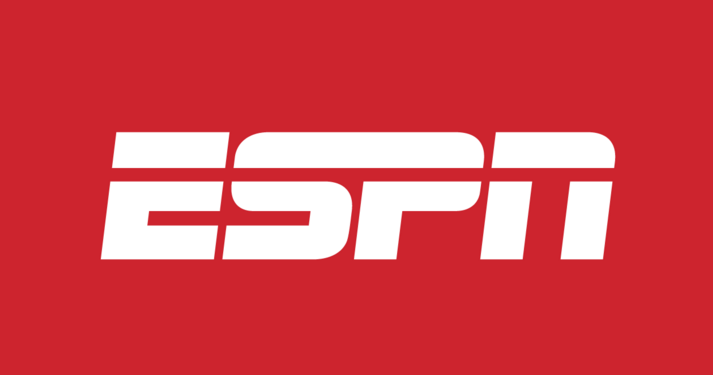 On Wednesday morning, multiple reports confirmed that ESPN — the self-reputed World Wide Leader in Sports — was expected to lay off roughly 100 on-air personalities and journalists.

The network has seen its numbers dip considerably over the course of the past few years. There are a few theories as to why this may be the case. Some feel as if ESPN is a bit antiquated as it pertains to digital media. SportsCenter — an hour-long program dedicated to highlights — is becoming somewhat obsolete.

This is solely based on the fact anyone can hop onto the internet in order to catch the up-to-the-minute clip, as opposed to waiting for the play to be shown on television. Twitter and other social media platforms are capitalizing on the tech-heavy culture in which we all operate.

There are also those who believe ESPN is operating with a liberal-heavy agenda. Based upon the divisiveness of the past Presidential election, this is sure to rub some people the wrong way.

Those on social media were incredibly surprised and sad to see well-known individuals get the boot from ESPN. Here are a few of their comments:

So, I am no longer with ESPN, as of today. I want to thank all the great people I’ve worked with and, of course, the readers + listeners

Started at ESPN in 2008, but my tenure ended today. Worked w/ some great folks who are now friends. Onward to new challenges.

After 14 wonderful years my time at espn is over. From Cold Pizza to First Take to SC I made more friends than I can name. Forever grateful! pic.twitter.com/WNkUGuXeVl

For 17 yrs I’ve had a dream job covering baseball for ESPN. Today is my last day. Thanks to all the great people at ESPN, MLB & all of you!

Laid off by ESPN today.Although sad cause I loved my job, mostly filled w/gratitude & appreciation for the 9 years #GreatFriendsAndTeammates

After 5 great years, I’ve been laid off by ESPN. It was a tremendous opportunity & I enjoyed working w/a lot of really, really good people

After 17 years reporting on #NFL, I’ve been informed that I’m being laid off by ESPN effective immediately. I have no plans to retire

Rough day. Just learned I will no longer be covering the Dodgers. Enjoyed my 7 years at ESPN. On to the next chapter.

ESPN has let go of five Baseball Hall voters so far today. Best of luck to them and all the others receiving tough news.

Poured my heart and soul into ESPN for last 8 years. Moved my wife and 3 kids to CT to go “all in” 5 years ago. Bummed it ended in 3 minutes

I feel blessed & privileged to have worked @ESPN and most importantly work w/ so many great people.Thank you. I look forward to what’s next

After 13 years of sticks and pucks can share that as of today my tenure at ESPN is at a close. I look forward to the next adventure.

Want to thank https://t.co/r6GdLhHkPg for 9 fun years. Absolutely loved the gig. And very much look forward to continuing my work at TSN/RDS

Add me to the list. Just got the ‘call.’ I’ve been informed my contract will not be renewed at ESPN.

After 5 incredible years, I was laid off today by ESPN. I met & worked w/ some great people & I am very grateful to ESPN for the opportunity

Six years ago, made most difficult decision ever made leaving @Rivals to come to @ESPN. Even after being laid off today, I don’t regret it.

Well, I’m a free agent. I learned a lot in eight years with ESPN and benefitted from being around a lot of smart people

Bad news morning. I loved every bit of my eight years at ESPN and will miss it, and so many friends and colleagues there, profoundly. 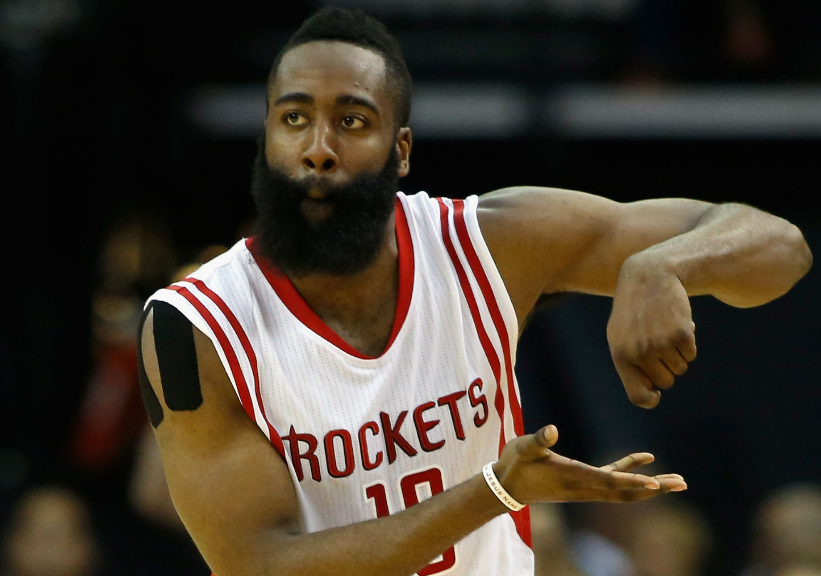