An actor, comedian, gameshow host, and part owner of the Seattle Sounders, Drew Carey has been a known commodity for nearly 40 years. Shortly after a breakthrough performance on The Tonight Show Starring Johnny Carson, Carey landed his own sitcom — The Drew Carey Show. Over the years, the current The Price is Right host began putting on weight. His weight gain was quite noticeable, and became something that he could no longer ignore. Determined to be around his children as they grew older, Carey began taking online workout classes and drastically altered his diet. Through his hard work, Carey lost a remarkable 100 pounds. 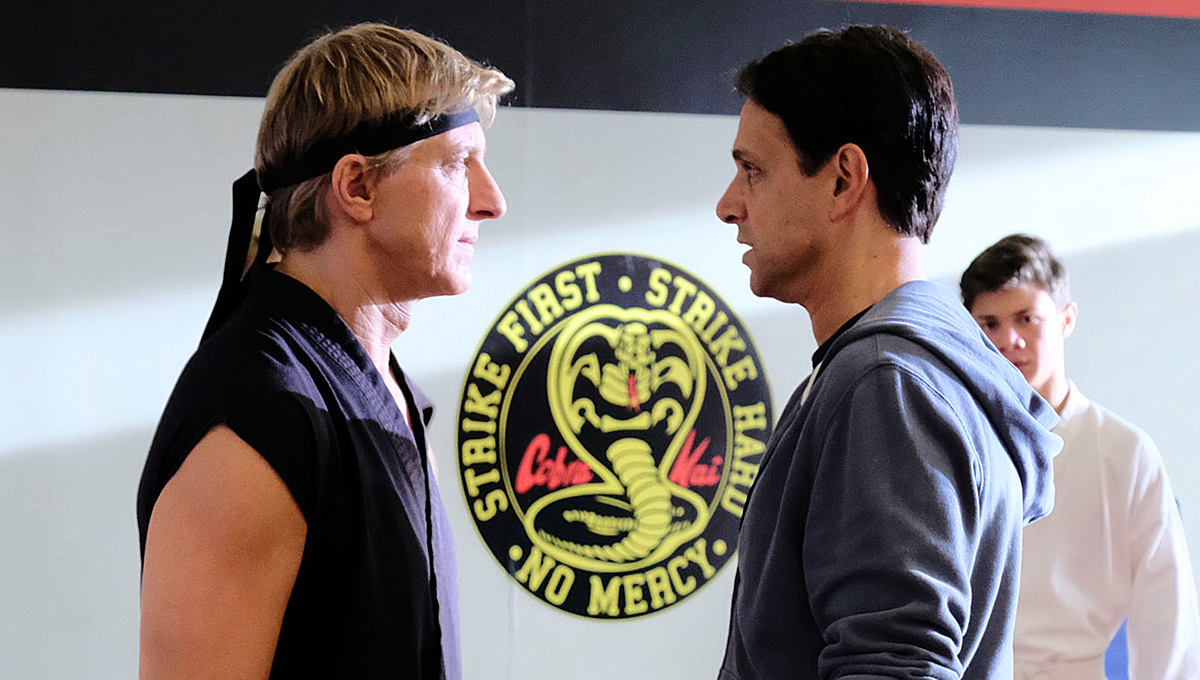 The Best Shows & Movies to Watch on Netflix in February