A former Navy Seal, Eli Crane wanted to find a way to give back to the military. Together with his wife, Jen, the Cranes launched a company named Bottle Breacher. Working with 50 caliber ammunition, Active Duty service members and Veterans craft bottle openers out of the bullets for the company. The married couple appeared on Shark Tank back in 2014 and landed a deal with two sharks — Mark Cuban and Kevin O’Leary. After their appearance on the show, sales went up to $15 million — with a portion of revenue going towards non-profit military organizations. 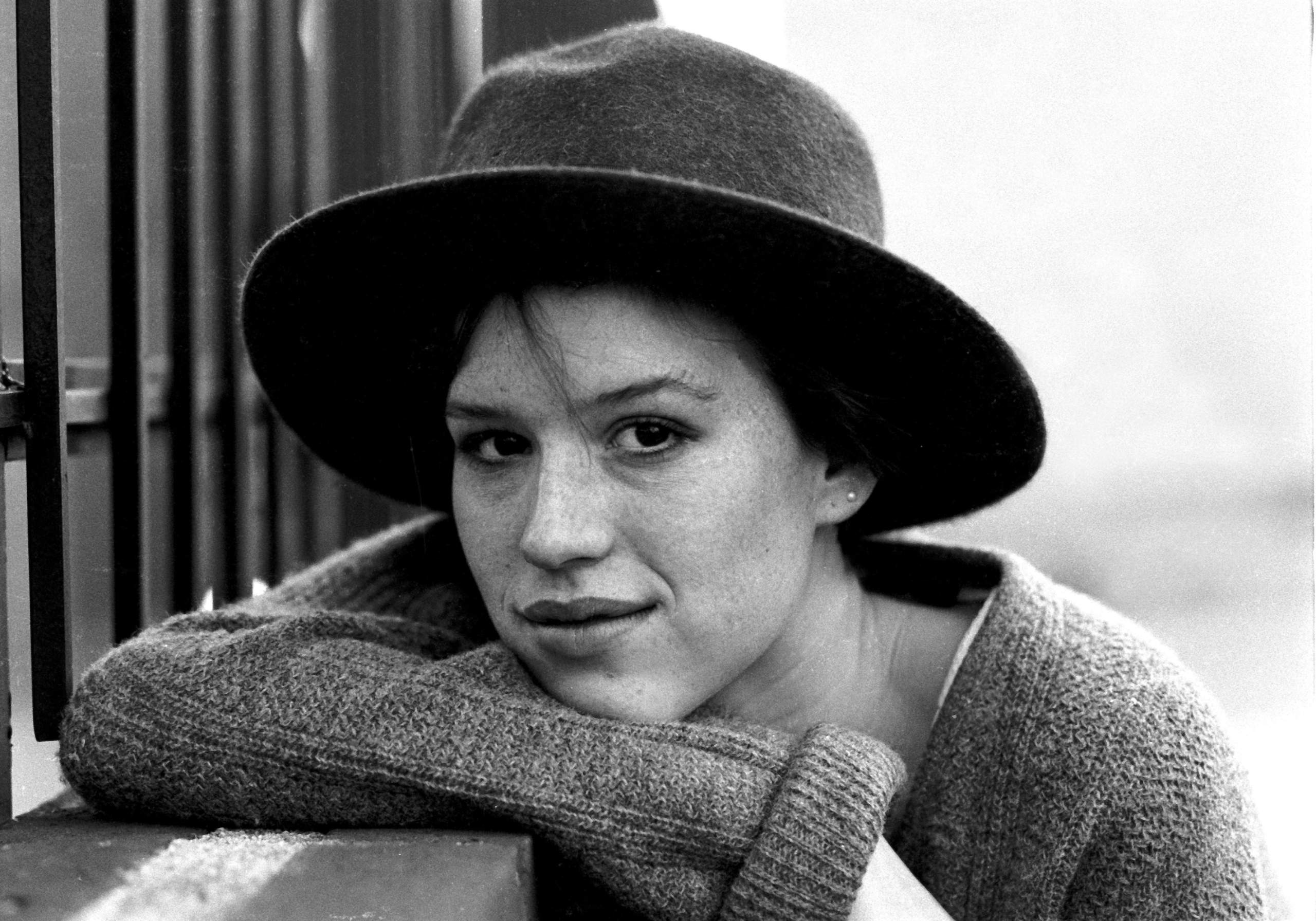