Earlier this month, The Karate Kid franchise released a reboot entitled Cobra Kai. It’s been 34 years since the original film was released. Starring Ralph Macchio as protagonist Daniel LaRusso, the story focused on an outcast from the wrong side of the tracks trying to defend himself against the rich bullies of his new high school. As the narrative unfolded, an unlikely relationship formed between LaRusso and the mystical Mr. Miyagi (portrayed by the late Pat Morita).

Themes of teenage love, bullying, sorrow, and determination all aided in categorizing this timeless classic. Other sequels followed — though the original stands alone as a true triumph.

Content for both film and television has stagnated a bit in terms of fresh, new material. Major networks haven’t been bashful about reinvigorating prior hit shows from the past. The results have generally been mixed in this regard. There were some questions over how Cobra Kai — the new reboot of The Karate Kid series would fair. Would the storyline still hold up 30 years later? Will the current generation understand the significance of the series? Has the current youth generation even heard of The Karate Kid?

All of these qualms were immediately put to rest upon the show debuting on YouTube Red.

*Spoiler Alert: Reading any further will subject you to content from the series…

As opposed to solely focusing on the current life of LaRusso (now a middle-aged father of two), the story instead focuses on Johnny Lawrence — the individual LaRusso famously defeated in the U-18 All-Valley Karate Tournament final. Still reeling from the loss to LaRusso, Lawrence (a role revisited by William Zabka) is a complete mess. He lives in a crappy apartment, and is still living in the past — something made apparent by his clothing, car, and vernacular. It’s almost as if Johnny somehow was transported from the ’80’s into the present time.

Throughout the 10-episode season, the audience gains insight into Lawrence’s past — which further explains why he joined the ruthless Cobra Kai dojo in the first place. In somewhat of a role reversal to the relationship between a reeling LaRusso and Miyagi in the original, Lawrence’s life is instantly changed upon meeting a neighborhood kid named Miguel Diaz (Xolo Maridueña).

Lawrence witnesses Miguel getting bullied by local high school kids. Though he was once the bully back in his ‘glory years’, he finds himself helping Miguel out — which involves him beating the shit out of a group of (perhaps underage) assholes. Thus, this begins an unconventional pairing between Lawrence and Miguel.

We then see LaRusso play the role as a bit of an auto king in…you guessed it…the Valley. Lawrence is visibly ill at the sight of LaRusso participating in hokey commercials spliced together with karate iconography. LaRusso even goes out of his way to gift small bonsai trees to all of his customers upon purchasing a vehicle.

Writers/creators Hayden Scholssberg, Jon Hurwitz, and Josh Heald brilliantly weave themes from past movies with the current culture. Though not a wise figure by any stretch, Lawrence essentially portrays an anti-hero in search of redemption. His many flaws essentially make him somewhat of a likable character — and more or less a ‘modern day’ rough-around-the-edges version of Miyagi.

Another example of this premise is the bullying illustrated in many of the high school scenes. Staying consistent with the current climate of social media, LaRusso’s daughter (played by Mary Mouser) beared the brunt of considerable vitriol via her peers. This isn’t dissimilar to his own experience 30 years prior.

The character development within this 10-episode canvas was incredibly strong. A richness existed not only in the characters individually, but also collectively as a cohesive entity.

Both Mouser and Maridueña star as up-and-comers in this project. Each has had extensive television experience over the years. Mouser was most notably a regular on the ABC show Body of Proof. A veteran actor since her childhood, Mouser was excellent in conveying emotion with both body language and facial expressiveness. The internal struggle over whether she should side with the popular crowd over her former nerdy best friend seemed truly genuine. Mouser’s chemistry with Macchio offered real depth — and was far more compelling than the typical father-daughter dynamic. A veteran actress since her childhood days, expect to see Mouser continue to thrive for years to come.

Maridueña’s prior experience stems from a spot on the show Parenthood. From the beginning of the series, Maridueña portrayed an honest and wholesome student. Much of his life simply revolved around family responsibilities at home. As the series progressed, Maridueña’s character arc curved from a harmless figure to one growing in aggressiveness by the day. This self-cultivated ruthlessness even takes Lawrence by surprise during the climax of the first season.

Without giving too much away, the unveiling of Lawrence’s estranged son Robby (Tanner Buchanan) — coupled with the role of LaRusso in Robby’s life — offers a wildly fascinating turn of events. Whilst Lawrence is acting as a pseudo father figure to Miguel, Robby has since been taken under LaRusso’s wing. The dichotomy is as dramatic as it is captivating.

There are nostalgic elements from past films in the franchise — though it doesn’t smack the audience over the head with inane amounts of corniness. The current reboot stays consistent with a soundtrack featuring ’80’s music. The language used is also much more realistic as opposed to utilizing bubble gum, sugary-sweet speak.

There’s even a burgeoning romantic angle featuring the rich girl (Samantha) with the poor underdog from a less-fortunate neighborhood (Miguel). Sound familiar at all?

Overall, this series was exceptionally well done — and frankly much better than most of the many recent remakes. It doesn’t try to revisit old jokes and tired storylines. Rather, Cobra Kai tries to expand upon the iconic franchise in a more serious and innovative way. 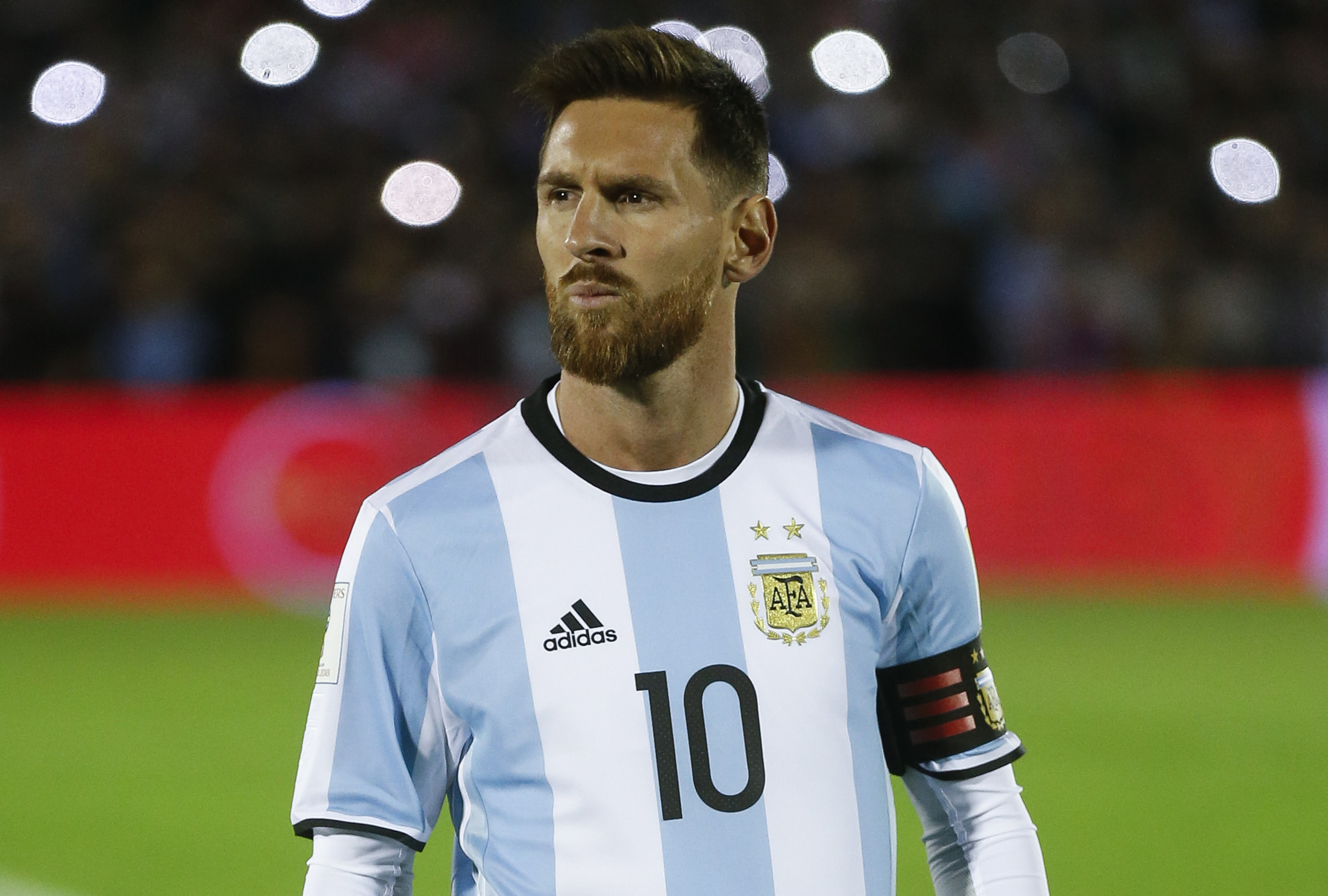 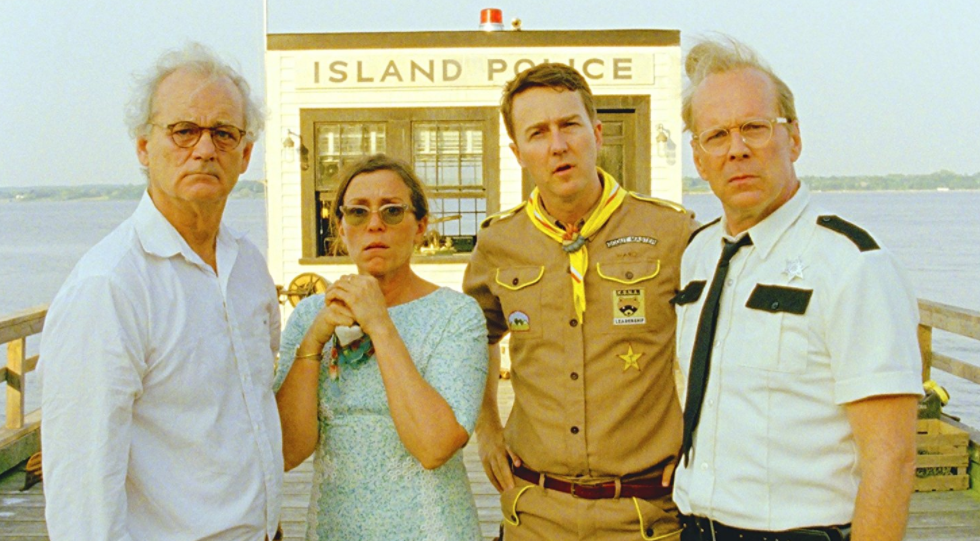