The opening act of Woodstock occurred on Aug. 15, 1969 at 5:07 p.m. Richie Havens — an artist rooted in funk and folk — played for nearly an hour. Two of his songs were interestingly enough Beatles’ covers. Anderson .Paak would be a fantastic choice to break in a 2019 version of Woodstock. The California native has a ton of energy, and always puts on a colorful show. 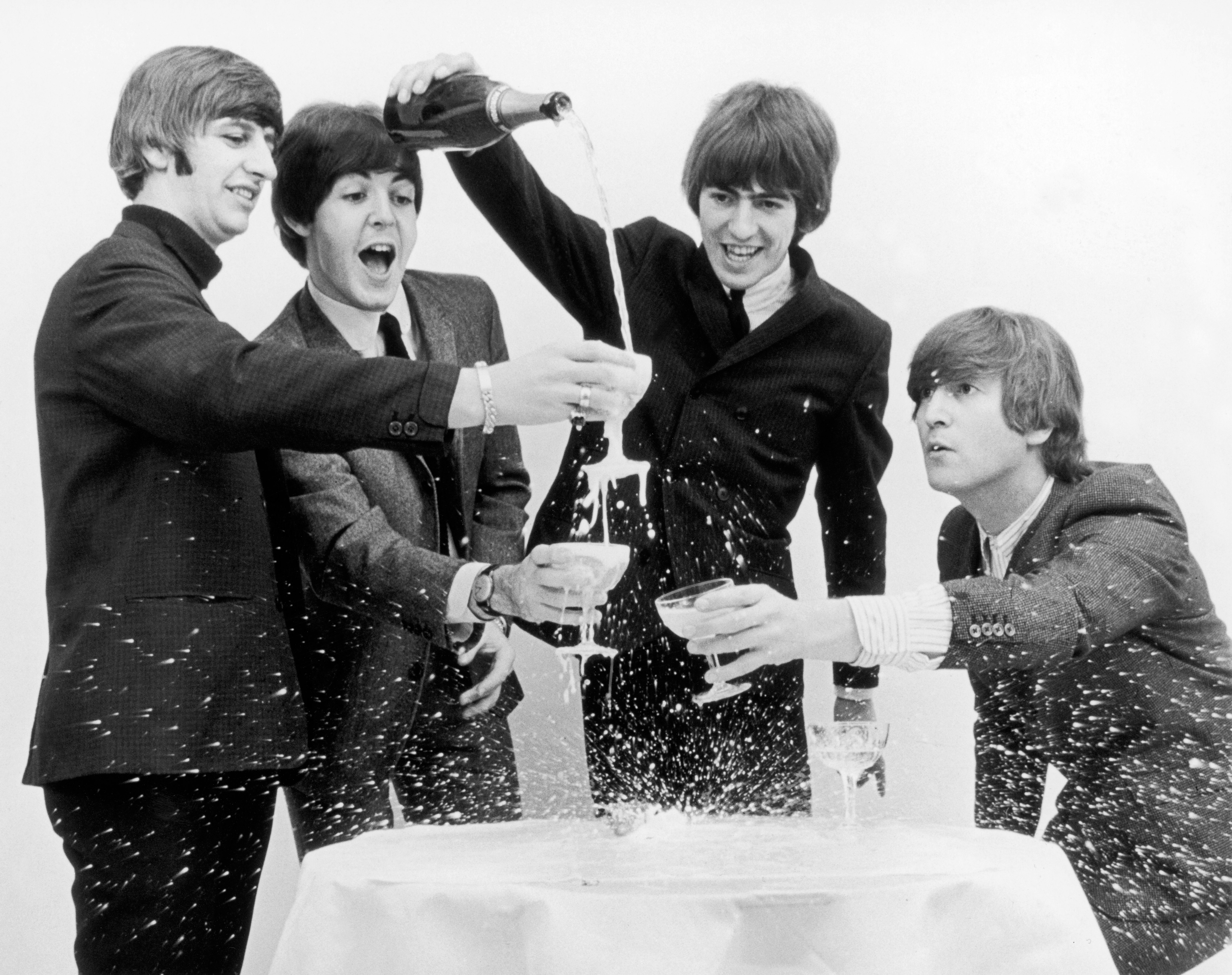