One million dollars is nothing to sneeze at. Compared to some of his fellow HGTV stars, Josh Temple has a relatively small net worth. Temple is a contractor by trade — and is often inspired to completely demolish and rebuild both houses and landscapes. Temple has become a familiar face to fans of home improvement shows. The reality figure has hosted shows such as House Crashers and Disaster House. 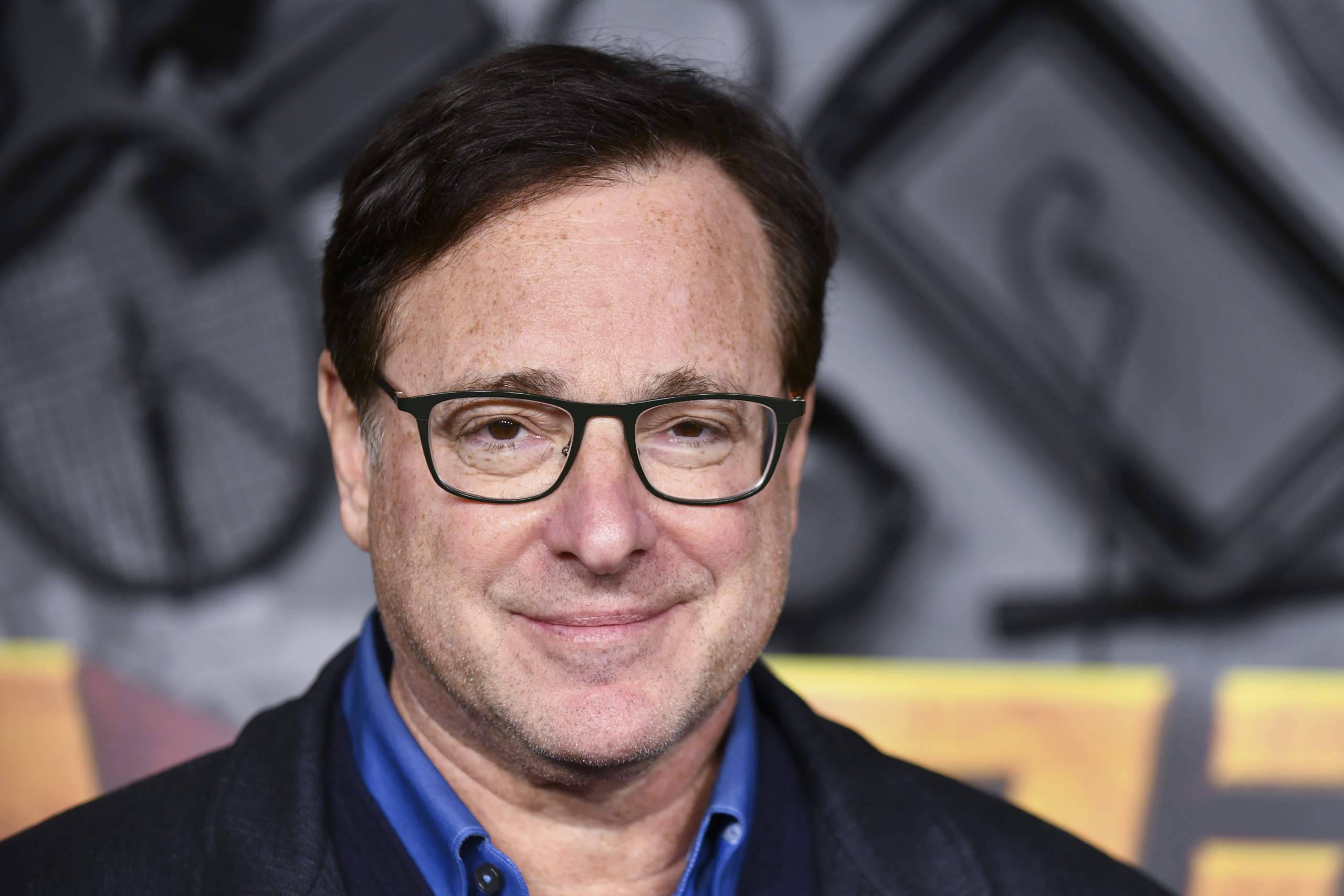