The thought of Matthew McConaughey in a magical world is something we all need to see. I want to see McConaughey try to execute a spell in his trademark Texas drawl. Even if he’s present for just one film, his role as Lockhart allows for McConaughey to essentially function in the lead role. Plus, he offers the looks and charm the character (Kenneth Branagh) exuded. If McConaughey somehow pulls out the “Alright, alright, alright” when speaking to one of his pupils, the audience will go nuts. 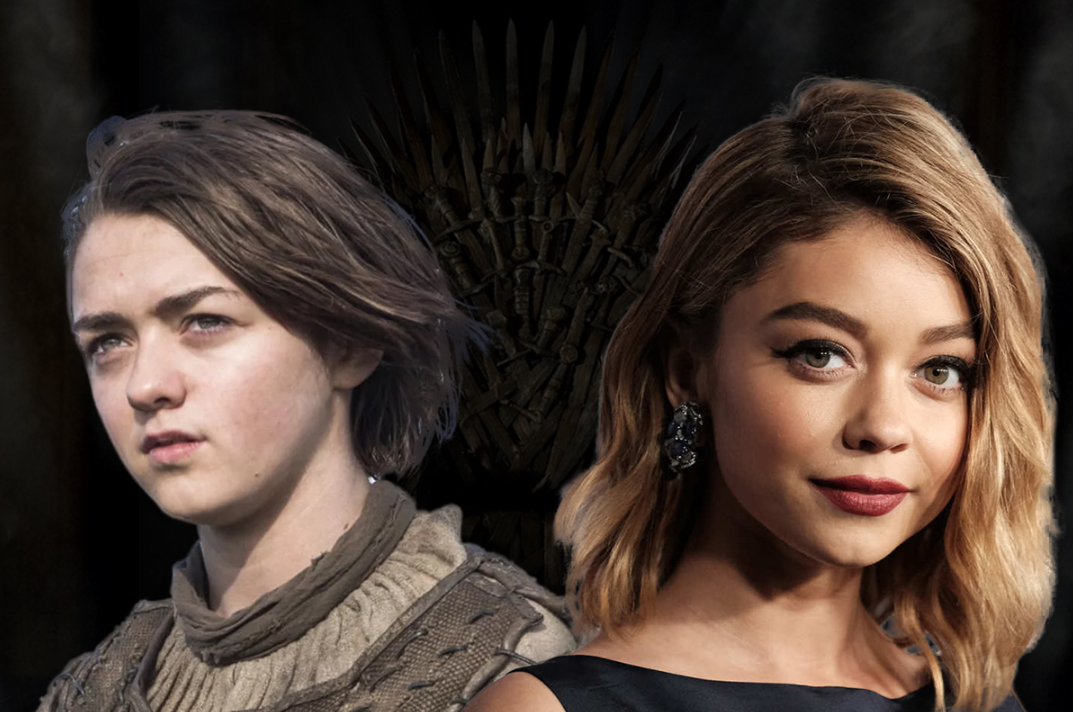